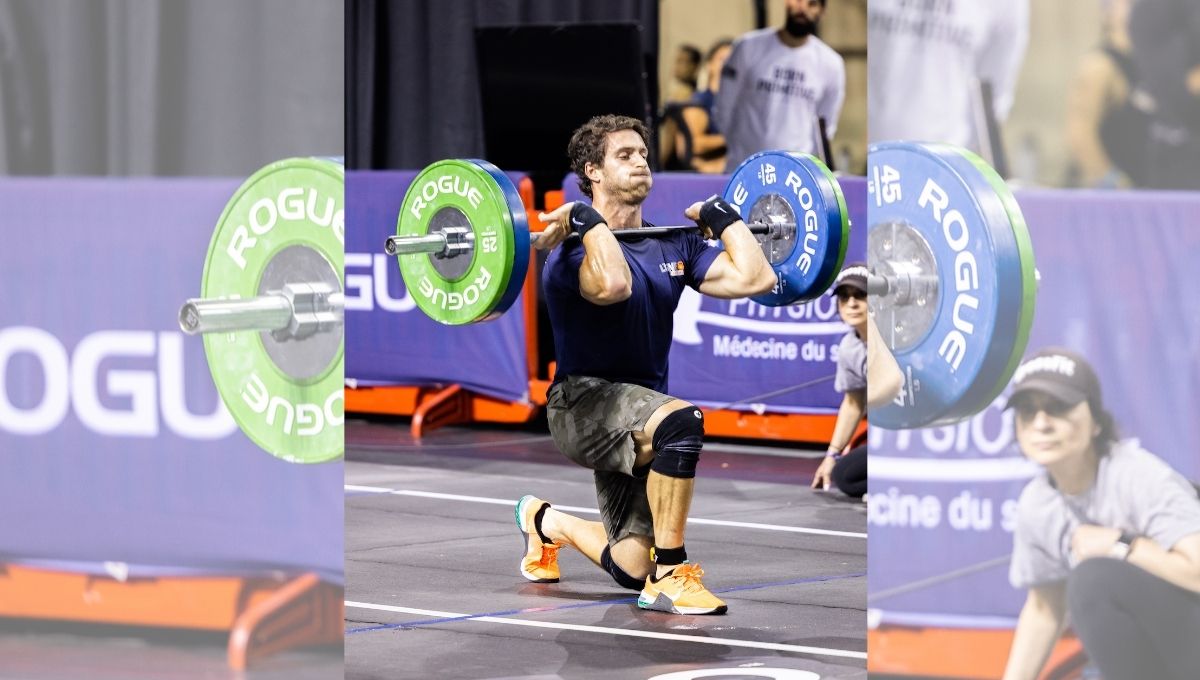 28-year-old Canadian athlete Nycolas Joyal has failed a drug test and confirmed he has “knowingly used banned substances for precisely two weeks.” He will be disqualified from the 2022 CrossFit despite finishing 5th at the Atlas Games. Austin Spencer should receive a backfill invitation to Madison instead.

This was going to be the first time Nycolas Joyal competed at the CrossFit Games. Yesterday evening he shared a black image on his Instagram stories saying he failed a drug test and confessed to taking PEDs.

”I made the mistake of choosing an illegal method as a way to improve,” he wrote. “I knowingly used banned substances for precisely two weeks.”

Joyal did not explain which illegal substances he took and during which period. He is expected to appear on the Sevan Podcast to talk further about the situation and possibly shine a light on what happened.

I let us down. Having the values ​​that an athlete should have, this is the first time I didn’t respect them. What I’ve built with Crossfit over the past nine years is severely jeopardized with the doping test I took on June 12th.

Each year, seeing the best in the world in action had a growing negative impact on my mental state when the season kicked off. At the beginning of the year (2022), during the open, I was disappointed to see where my “fitness level” had gone to the point where I made the mistake of choosing an illegal method as a way to improve. I had a dark period, I lacked confidence, I doubted my abilities. I knowingly used banned substances for precisely two weeks. This singular error will not dictate who I am nor the last nine years of my life. Despite all this, the need for help and the state of mind in which I was at the beginning of the year does not excuse anything. I will no longer have the chance and the honor to say that I am an athlete. I’ve let down countless people, turned my back on all the people I hold dearest to me, turned my back on sport, turned my back on integrity, turned my back on the athletes, and given to people who dislike me a valid reason not to like me.

I made this decision alone and no one around me knew about it. My reputation is (and will remain) stained. I am deeply sorry.

**P.s.: To everybody who supported me financially through GoFundMe (or any other financial way), I thank you, I love you and I will refund you.

Nycolas Joyal is the first individual elite athlete who has failed a drug test and will be disqualified from the 2022 CrossFit Games. If that is confirmed, 6th place at the Atlas Games Austin Spencer will receive an invitation from CrossFit HQ to be in Madison in August for the Finals.

However, Joyal is not the first athlete who was going to compete at the Games who failed a drug test these past few weeks.