Toon blames the consumption of Finasteride, a medication he took to combat male-pattern baldness. 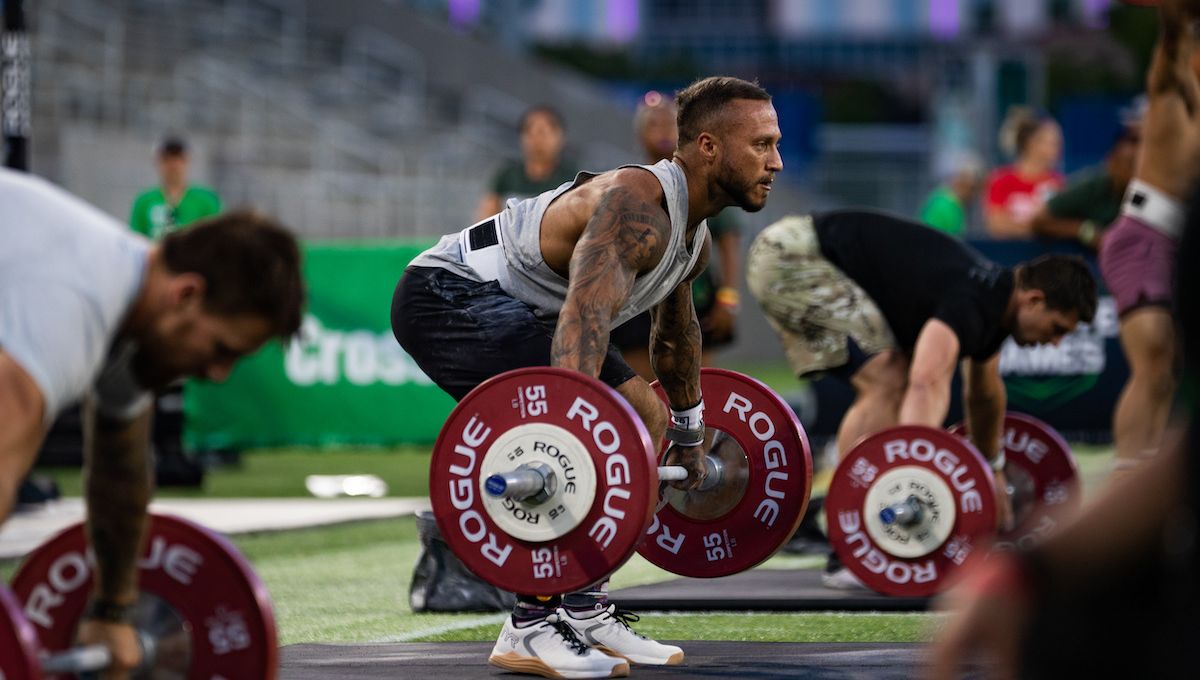 Phil Toon will not be going to his first CrossFit Games despite finishing 2nd at the Granite Games. He said he failed his drug test and the appeal process will not finish before the beginning of the Games in Madison, making him provisionally disqualified.

CrossFit is yet to announce Phil Toon’s situation, but the American athlete posted on his Instagram stories to clarify what happened. He blames a product called Finasteride, which he used to combat male-pattern baldness.

Finasteride was first banned by the World Anti-Doping Agency (WADA) in 2005 because it could be used to mask the use of certain steroids. In 2009, WADA removed Finasteride from its banned list after improvements in testing methods.

”The finasteride was a prescription because I showed signs of male-pattern baldness, so I was able to fill up that prescription for myself. I have been taking 1 milligram of finasteride for the past 8 to 10 months and I had no idea that this was the result of it. But at the same time it is my fault. I do take ownership for that. But I really don’t believe a penalty should be asserted for this as it has no performance enhancement.

In the screenshots Phil Toon showed on his Instagram stories, his sample contained:

Should it be made official, Nick Mathew will receive an official invitation to the CrossFit Games after finishing 6th at the Granite Games.