Rogue Invitational will happen on October 28-30 in Austin, Texas. 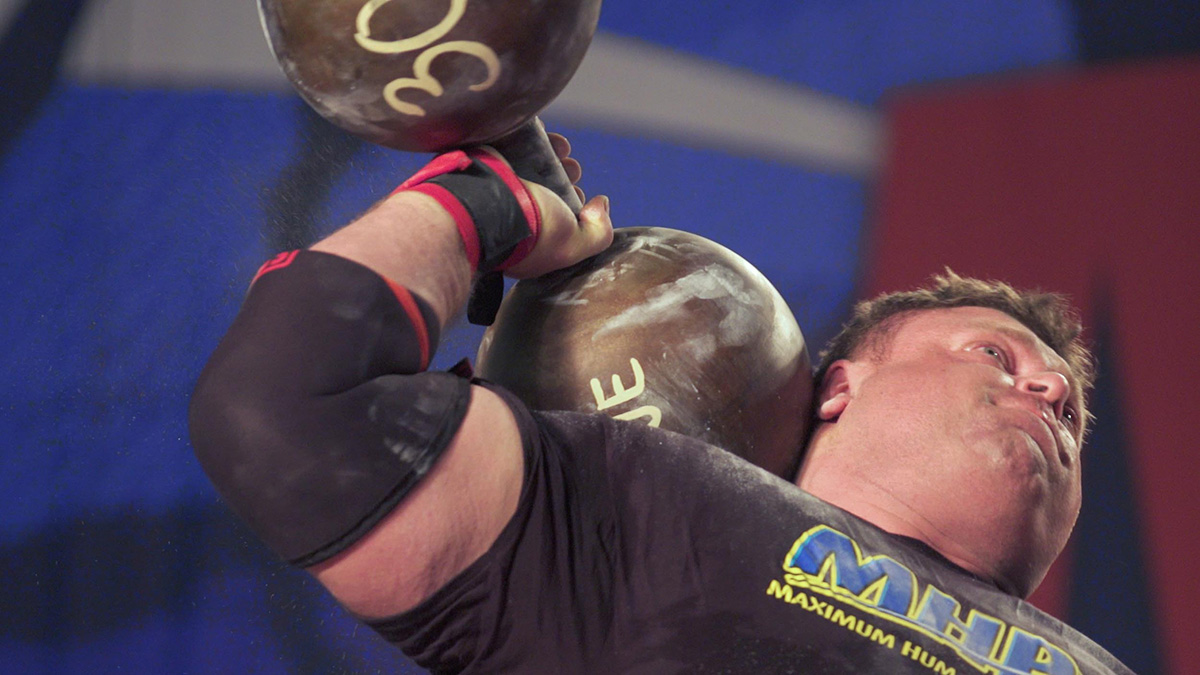 Rogue Invitational is scheduled for October 28-30 in Austin, Texas, at the Dell Diamond.

Ten participants will take part in the 3-day competition in Austin. Below you will find the 2022 Rogue Invitational Strongman roster.

The roster is almost completely new compared to last year. Only the first three competitors in the list above were present last year.

We still do not know which CrossFit athletes are going to be competing this year. With rumours that this could be reigning champion Tia-Clair Toomey last year of competing, we might be seeing her for the last time.

Justin Medeiros won last year and is also another name that could be hinted at participating this year.

Prize Purse for Invitational and Strongman

Like last year, CrossFit athletes and Strongman competitors will earn a percentage of the total prize purse depending on their final placement.

The final prize purse will also increase depending on how many people attend the event.

Read More: How Much Money Did Each Athlete Win at the 2021 Rogue Invitational