We are hoping the team will be called PB&J. 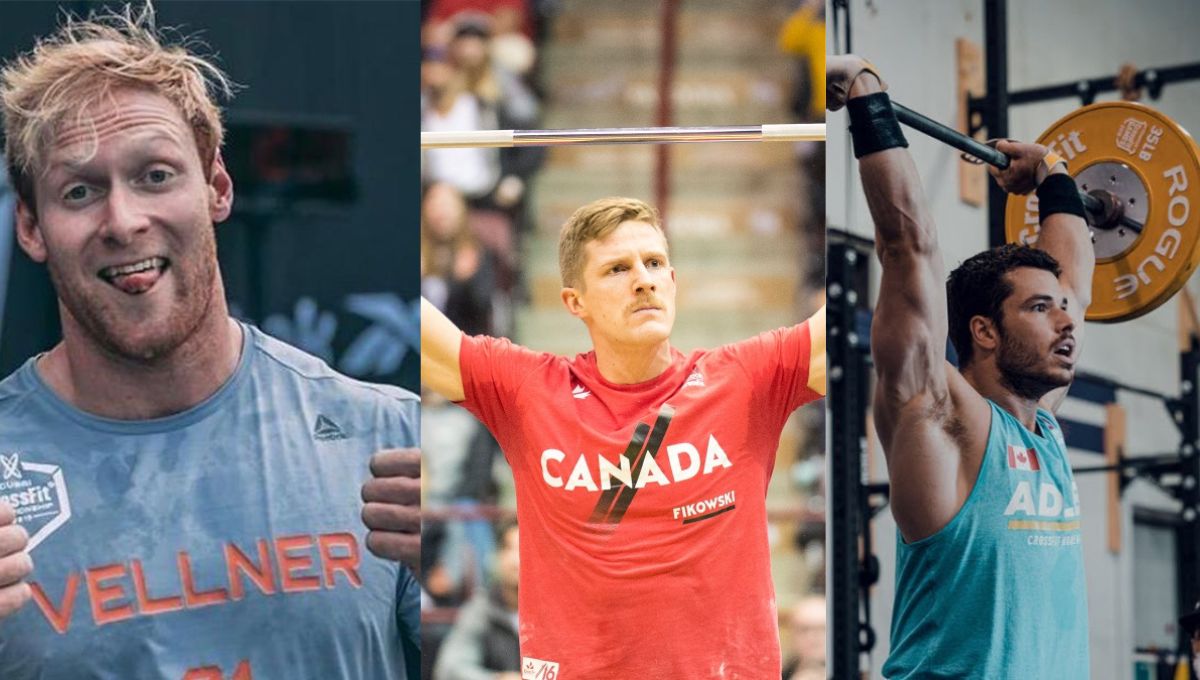 Canadians and lovers of CrossFit are in for a treat. Pat Vellner, Brent Fikowski and Jeff Adler will be teaming up to take on 2023 Wodapalooza. What is even more impressive is that Vellner and Fikowski will also be competing individually at the same competition.

2023 Wopalooza is the off-season CrossFit competition that kicks off the year. In Miami, athletes will have to compete in a head-to-head battle in the elite division and team division. New this year, Wodapalooza has divided the competing days for individuals and teams.

This new format allows athletes to compete individually and also in a team if that is their wish. Which is exactly what we will be seeing Vellner and Fikowski do.

Over the weekend Wodapalooza’s official Instagram account shared the news that Canada’s elite individual athletes Vellner, Fikowski and Adler will be teaming up for next year’s competition.

At the time of writing we still do not know the team’s name, but here is BOXROX hoping they take each person’s first letter to make up the delicious team PB&J.

So far, the only athlete to speak up about this teaming up was Pat Vellner. On his Instagram he wrote:

“Heading down south this January with a couple of Canadian hunks to make your wildest dreams come true. That is of course unless you’re another team of elite men… you might not find these Canuck’s too kind.”

According to Wodapalooza organisers, Pat Vellner and Brent Fikowski will also be competing in the individual category in the first two days of competition, making it a full weekend-long of events for these athletes.