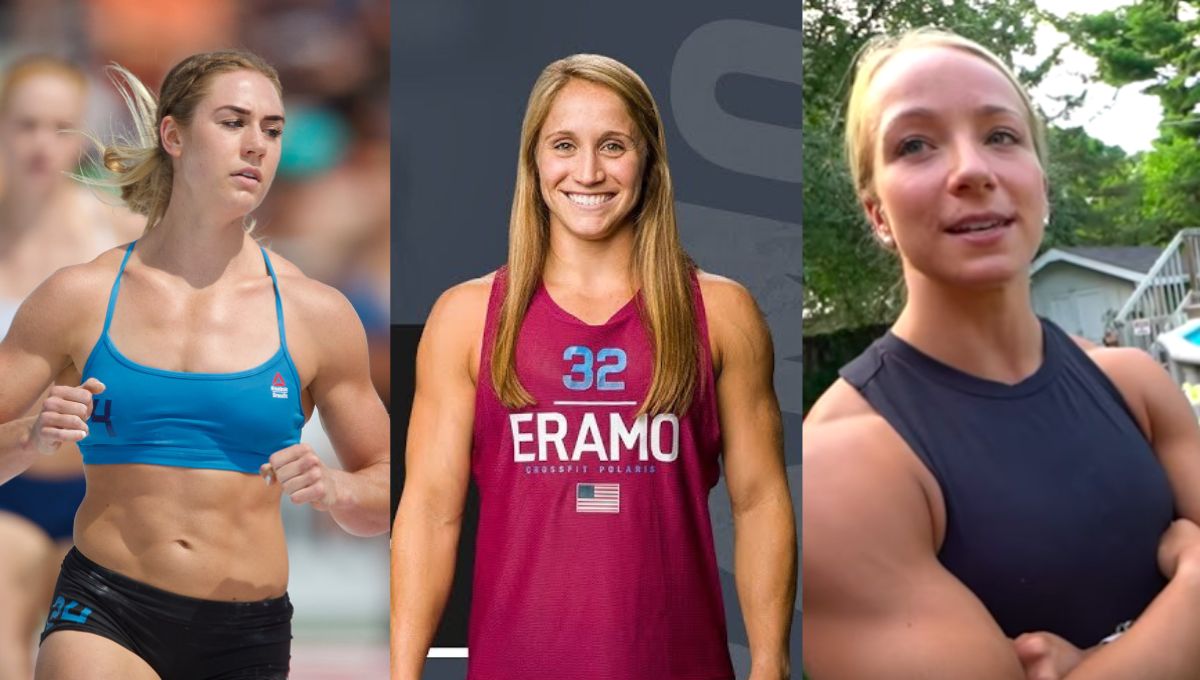 2023 Wodapalooza is shaping up to be an enjoyable experience watching the teams competing. Elite CrossFit athletes Brooke Wells, Kristi Eramo O’Connell and Amanda Barnhart are teaming up for the competition in Miami next year.

That is, partially, because Wodapalooza organisers changed the competition format. The first two days of the tournament will be dedicated to teams only, while the remaining two days will have events solely for individual athletes.

That means that athletes, even at the elite level, can compete in both team and individual divisions.

Wells, O’Connell and Barnhart Teaming Up for Wodapalooza

Brooke was the first one to break the news about going team for Wodapalooza. On her Instagram stories, she wrote it was a “last-minute decision” to go team, and asked people to guess who are her two other teammates.

It didn’t take long for Kristi Eramo O’Connell and Amanda Barnhart to confirm rumours that they were teaming up with Wells. O’Connell wrote “YES!!!! Central girls back together,” while Barnhart said they needed to come up with a team name for WZA.