Learn more from this interesting perspective. 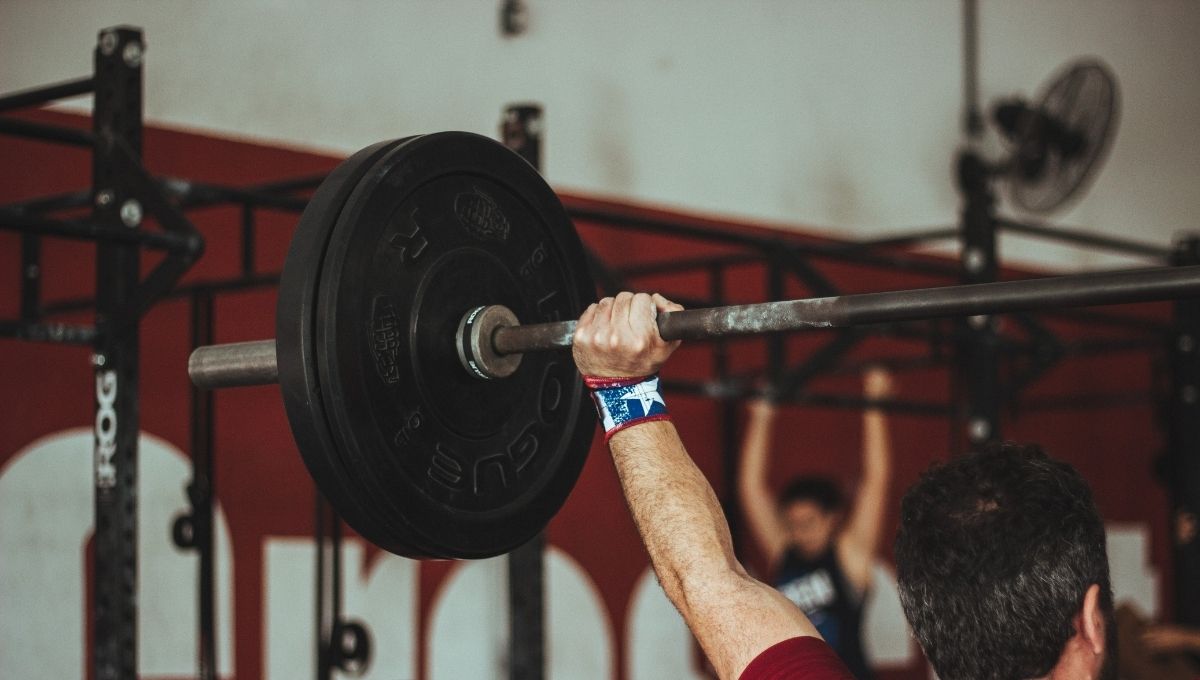 Learn why too little sex is killing your gains in this video and explanation from Jeff at Athlean X.

“If you have wondered if too little sex is killing your gains, then you have come to the right place. In this video, I am going to discuss whether or not sex is affecting your performance in the gym and the gains that you can receive based on an increase in testosterone.”

“So, what does your sex life or lack there of say about your ability to make gains in the gym? Well, we have to dive into a little bit of research into what kind of affect having sex has on your testosterone levels and whether or not that drives more muscle growth.”

“But, it bears the question on does having sex really have a large impact on testosterone levels does it lend itself to having greater gains in the gym?”

“So, what does the research conclude? Well, similar to what the idea that the gym bros have pushed, men who regularly engage in sex have greater testosterone levels, which could lead to more gains in the gym!”

“You could easily argue that having higher testosterone levels, especially from regular resistance training, is what drives someone to pursue sex more often. These higher T-levels present a more aggressive, dominant attitude and pursuit of what these men want, meaning that they might be able to engage in sexual intercourse more regularly.”

“However, if it was true that having a lot of sex led to greater gains in the gym, we would have seen that Wilt Chamberlain would be a multiple time Mr. Olympia winner, based on some of the stories he’s told.”

“But what about the idea of having too much sex? Is that going to kill your gains or your ability to perform as an athlete? This common myth comes from coaches that have said that not abstaining from sexual intercourse is going to affect an athlete’s performance when comes time to compete.”

“Why? There is a thought that by having sex prior to a competitive event would lead to less aggression and a decreased edge to compete. But is it possible that the idea was intended to prevent something else? Well, it’s been noted that some coaches were trying to prevent their athletes from distracting themselves by pursing sexual intercourse in a sacrifice to training or competing.”

“I could argue that the opposite is true for the original argument, however. It might be possible that someone having regular sex with their partner in a happy, monogamous relationship leads to a happier, more relaxed disposition that allows for better recovery and sleep – something that might take the nerves away when it comes time to step on the field.”

“In the end, I would say that your best option for increasing testosterone and maximizing gains in the gym would come from regularly working out in order to build muscle. This is the tried and true way of making sure that your gains keep coming (no pun intended!).”

Video – Why Too Little Sex is Killing Your Gains

The Mindset Trick That Will Get You Fit Forever