2 Americans have received their invitation to the Games at the only Canadian Semifinal this past weekend. 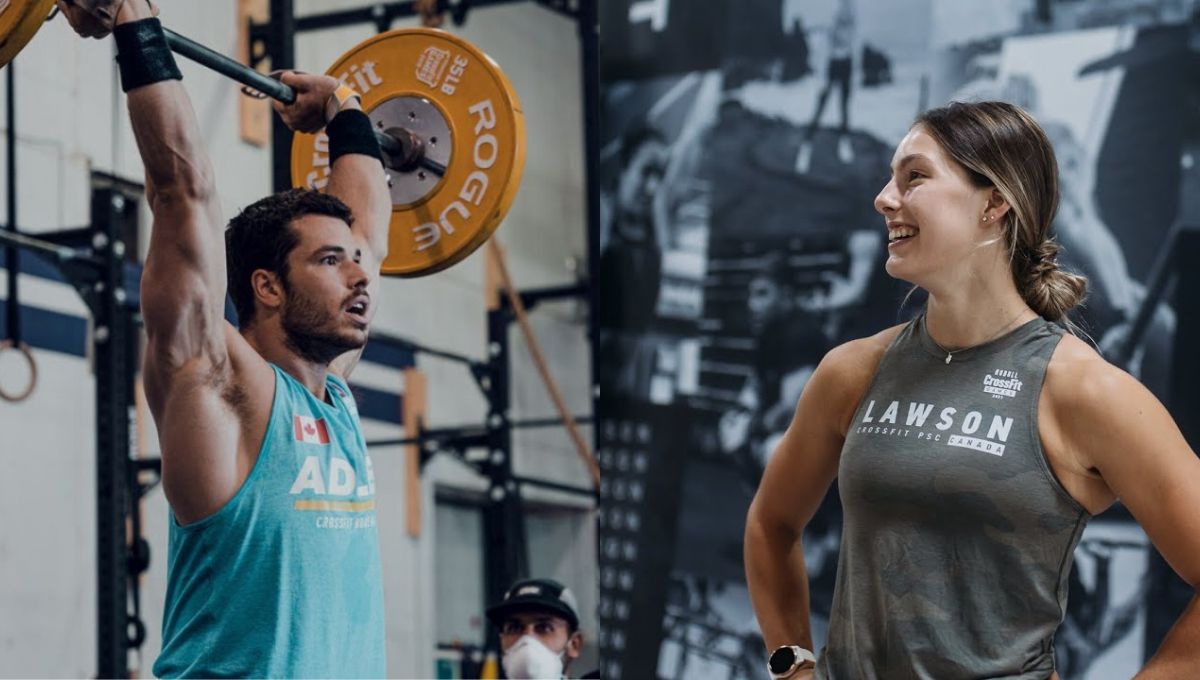 It is not always that thrilling that the last event that shapes the top of the podium, but that is what happened this past weekend at the Atlas Games. Jeffrey Adler and Emma Lawson took the win on an exciting last day of competition with CrossFit Omnia Black winning the teams’ division.

The Atlas Games reunited some of the fittest North American CrossFit athletes this past weekend and it didn’t disappoint. Until the last workout, nobody could predict with certainty who would come out as champion. This was the Semifinal with the closest point difference in the men’s division and 2nd closest for the women’s (losing only to the Syndicate Crown where Haley Adams won by 6 points).

According to the rulebook, the top 5 men, women and teams received an invitation to the 2022 CrossFit Games at the end of the tournament in Québec, Canada. Individuals who finished 6th, 7th and 8th can take part in the Last-Chance Qualifier.

Both in the men’s and women’s divisions the 1st place was up for grabs until the last workout. Adler and Vellner were never more than 12 points apart from each other with Vellner taking the lead after workout 3, but lost ground in the following events.

Although Emma Lawson was eligible to compete in the teens’ division for the last time this year, she chose the more difficult path and paid off. The Canadian athlete took the lead early on and maintained her position, although Paige Powers crept in behind her and almost got the better result after workouts 4 and 5.

If you missed out on the action, you can rewatch each day of the Atlas Games competition by clicking here.