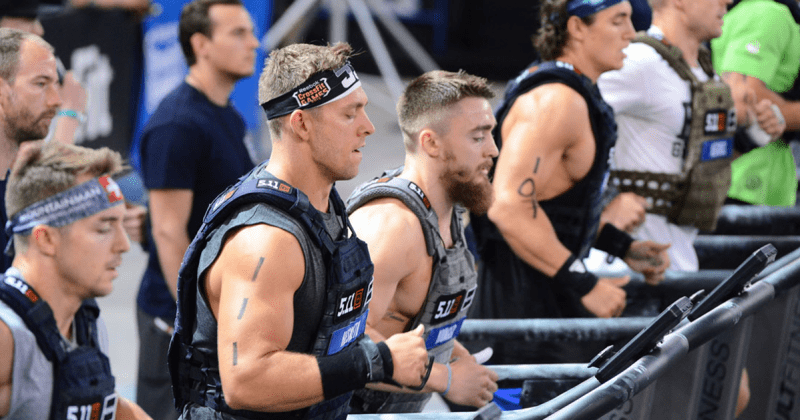 On Friday, the regional round of Reebok CrossFit Games 2018 kicks off in three regions: US East, US South and Europe. European Regionals are held in Berlin, the capital of Germany, from 18th to 20th May. Watch out for part 3 featuring the athletes from the UK.

10 Top Athletes at The Europe Regionals

Coached by Sara Sigmundsdottir, here is what Sara has to say about her: “3 years ago she walked into CrossFit Sudurnes for the first time. She saw the rings jumped up and did a strict mu, just because she wanted to see if she could do it. I thought to myself; WOW that is a talent right there! But like everybody knows, talent is not enough. She has proved that she isn’t only talented but also willing to work ever so hard. We have learned a lot from the two previous years and we knew that this would be the last year for her to qualify for the Games as a teen. So I helped her set some goals in January and added some workouts into her current program that addressed her weaknesses. She didn´t hesitate and worked harder then ever before. Even though she did not reach her goal in the Open which was top 20 she didn´t give up. She just pushed even harder and worked her way up from 43rd place in the open into 19th fittest teen in the world. Words can’t describe how proud I am of her and the fight she put up in the end made it even more satisfying. She earned it by wanting it badly enough and giving it all she had.”