Do these to grow your front delts. 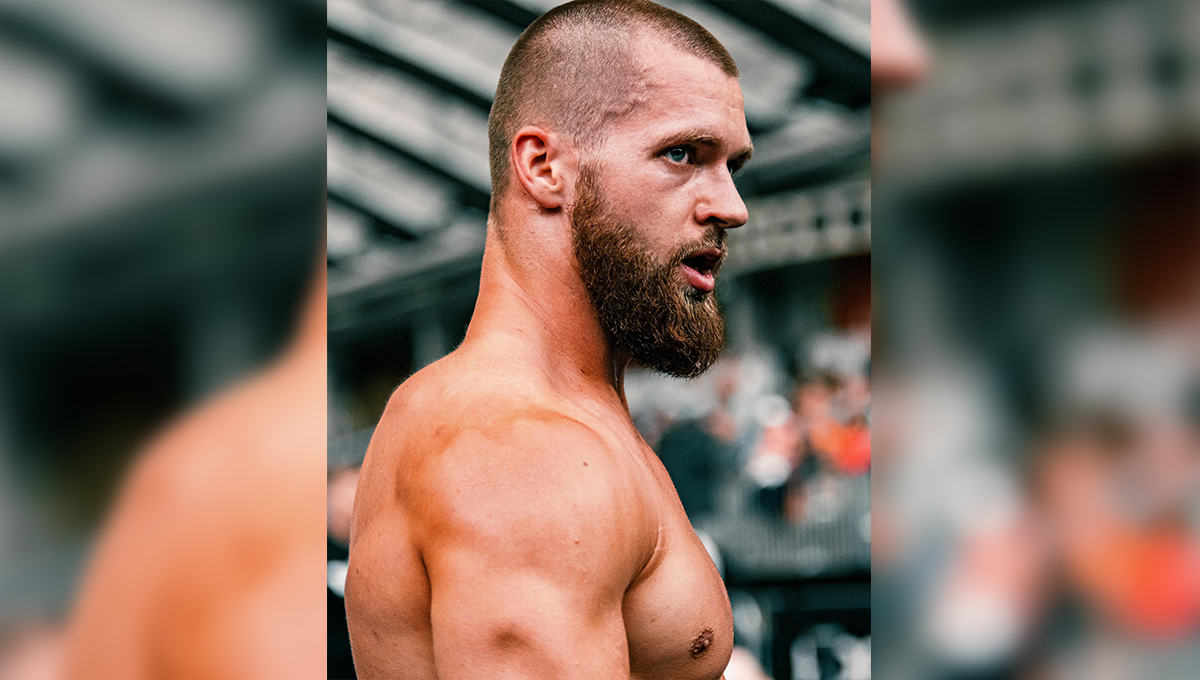 If you want to look bigger and have stronger shoulders, hit your delts. These are the best front delt shoulder exercises you can do.

Some people would argue that you don’t need to train your front delt specifically, as you would be hitting them accordingly while doing bench presses, for example. But check out what John Meadows has to say about that.

The video below with the best front delt shoulder exercises was designed by John Meadows. “The Mountain Dog” was a professional bodybuilder, trainer and nutritionist who died in 2021.

Regarding not training your delts specifically, Meadows does not entirely disagree with the idea of leaving your front delts as a side thought. However, he believes many people overestimate how good their front delts are. In other words, you think they are strong, but they are not. And this is why you should check out the best front delt shoulder exercises you can do.

According to Meadows, the more he worked on the incline barbell press, the bigger his front delts got. Although primarily used as an upper chest exercise, this is also versatile in hitting your front delts.

Meadows says that, due to an injury, he had to lay off the incline bench press and noticed his shoulders getting smaller. At the same time, when he got back to this exercise, in three weeks, he noticed a positive difference.

He recommends doing 6-8 reps with a heavy load. “The last set should be a brutally six, seven, eight reps.”

The angle for this exercise on the barbell should be incredibly high, but not vertical. Meadows does this in a Smith machine because he doesn’t like how his shoulders feel the next morning when doing it with a free barbell.

He also does only half-reps, not utilising the full range of motion, to save his shoulders from pain the following day. Keep the bar as close to your body as possible.

Utilising a medium grip, do 2 sets of 8-10 reps and leave a rep or two in the tank after the first set.

Related: How to Build Capped Shoulders

Utilising a bench inclined close to 70 degrees (almost vertical), hold a dumbbell in each hand next to your body and feel the stretch on your shoulders even before you begin any rep. In this movement, you will utilise the entire range of motion and still make it a safe exercise.

Meadows says to lift the dumbbell up to the top of the forehead, but not higher than that otherwise you will be targeting other muscles, which is not what you want in this exercise.

For this exercise, you want to do higher reps in the range of 12-15, but use a lighter weight. This can be a grinding exercise, but fight through the burn and keep the form and technique proper to get the best out of.

If you have any questions regarding these best front delt shoulder exercises, check out John Meadows video below.