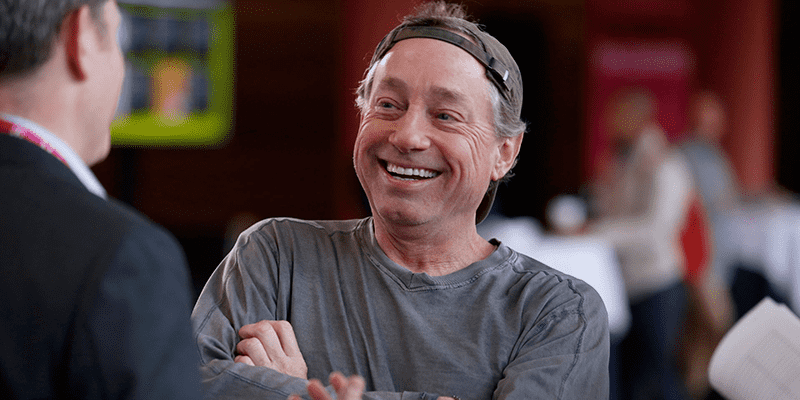 Greg Glassman recently announced that CrossFit will allow transgender athletes to compete in the gender division in which they identify.

“In the 2019 CrossFit competitive season, starting with the Open, transgender athletes are welcome to participate in the division with which they identify,” said Greg Glassman. “This is the right thing to do. CrossFit believes in the potential, capacity, and dignity of every athlete. We are proud of our LGBT community, including our transgender athletes, and we want you here with us.”

CrossFit have not yet released their official rules on this change, but it is likely that they will adhere to the International Olympic Committee’s established policies and guidelines. The full guidelines are expected to be released in the 2019 rulebook.

This is also a huge step forward after former high ranking CrossFit employee was fired after tweeting his support for a CrossFit gym’s cancellation of a Pride event. Read the full article here: