CrossFit Games Reschedule Amidst Travel Restrictions and Circumstances Beyond Control 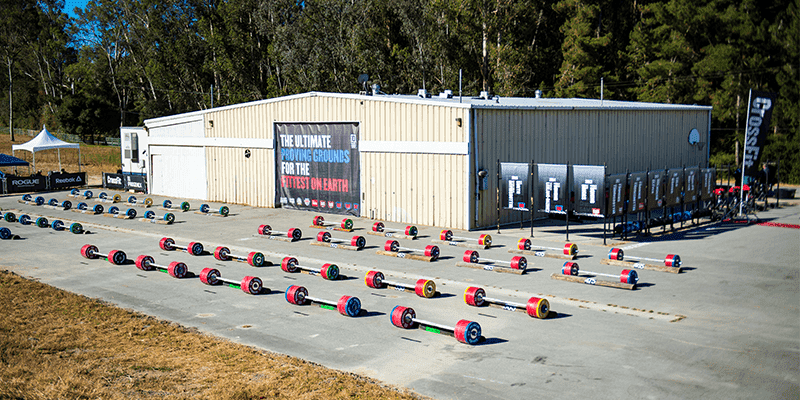 The CrossFit Games have been rescheduled amidst “travel restrictions” and “circumstances beyond control,” CrossFit announced yesterday.

The earliest potential start date has been set for August 17.

Due to travel restrictions and circumstances beyond control, the dates for the 2020 Reebok CrossFit Games will be adjusted.

More information will be released next week.

The 2020 CrossFit Games were originally set to take place between Wednesday July 29 and Sunday August 2 in Madison, Wisconsin, with over 300 competitors from around the world.

Following the coronavirus pandemic outbreak, the event was moved to the Ranch in Aromas, California, where the first CrossFit Games took place. The competitive field was also reduced to 60 individual athletes (no teams or age groups are to compete) and CrossFit announced that regardless the format, the Games won’t be a public event.

This will be the final CrossFit Games under the Reebok contract, which ran for 10 years.

More information is set to be released next week.

The date change comes at a tumultuous time for CrossFit, which recently saw its founder and CEO, Greg Glassman, retire following heavy backlash from comments he made on Twitter, a Zoom call and email communication.

The comments also led to sponsors such as Reebok, Rogue and ROMWOD suspended partnership and sponsorship negotiations unless change was seen. Sponsors announced they would fulfill their 2020 agreements for the athletes and then disassociate from the brand.

This is the last year newly appointed CEO, Dave Castro, will program for the CrossFit Games.