VIDEO – Out of The Box: CrossFit In Hanoi, Vietnam 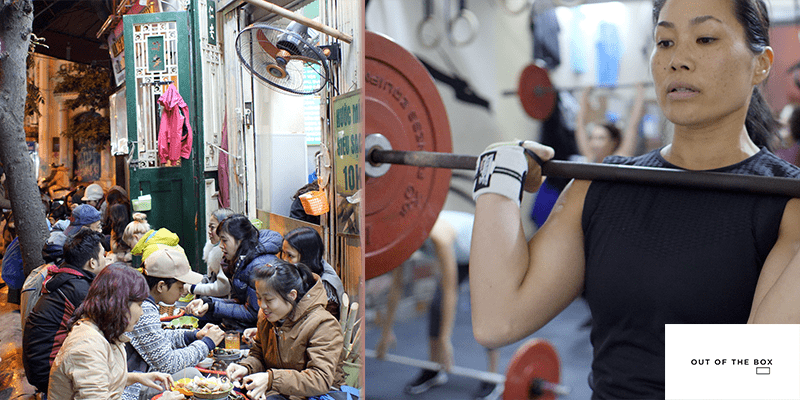 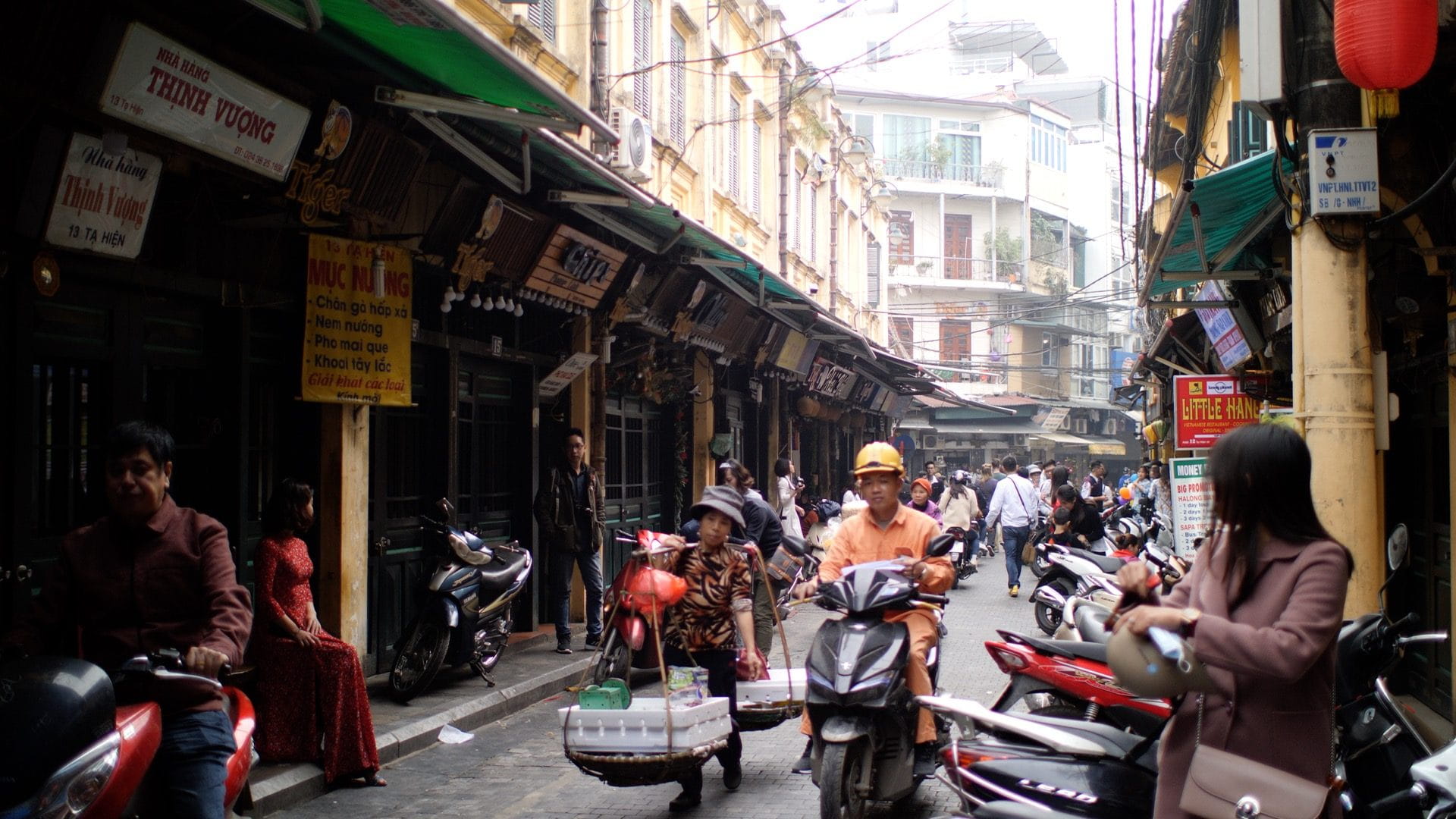 The only Box in Vietnam’s capital, CrossFit Tay Ho, is a member-run Box started in 2014 by an Italian Crossfitter who then had to leave the city. Instead of shutting down the box, he handed the key to the community.

CrossFit Tay Ho is an incredibly multicultural Box, Katie McGrain, an ‘admin’ at the Box, explains. There are around ten different nationalities represented in every session. However, Vietnamese membership is low, and Katie offers an explanation for it.

Vietnam has a very active culture; every morning, the parks around the cities buzz with people exercising. CrossFit has found its way into the country and, according to the Official CrossFit Affiliate Map, there are five Boxes in Vietnam.

In 2019, 21 men and 10 women from Vietnam registered for the CrossFit Open. Keith Nhan, who ranked 28,563 overall, and Trang Nguyen, ranked 19,901 worldwide, were crowned Fittest in their Country.

Hanoi is an ancient city located at the banks of the Red River. Its streets buzzle with scooters, blaring horns and a wonderful mix of cultures and history.

Vietnam’s capital is the second most populous city in the country, with an estimated population of 6 million, falling behind Ho Chi Minh City, the largest city with a population of 8.7 million.

The country was occupied by France and China, and traces of those periods are still apparent in the food and architecture; colonial buildings, ancient pagodas and the Frech Quarter can all be found within the city.

Vietnamese street food is incredibly popular and it’s common to find locals and tourists breakfasting on noodles in open stands. ‘Pho’ is Vietnam’s national dish and consists of a broth of noodles and vegetables, where chicken, shrimp, pork or beef can be added too.

The Southeast Asian country is host to 95 million people according to the World Bank and it’s known for its picturesque beaches, Buddhists pagodas and bustling cities.

Vietnam is the largest exporter of cashew nuts and black pepper in the world with one-third of the global production, according to Expat Woman.