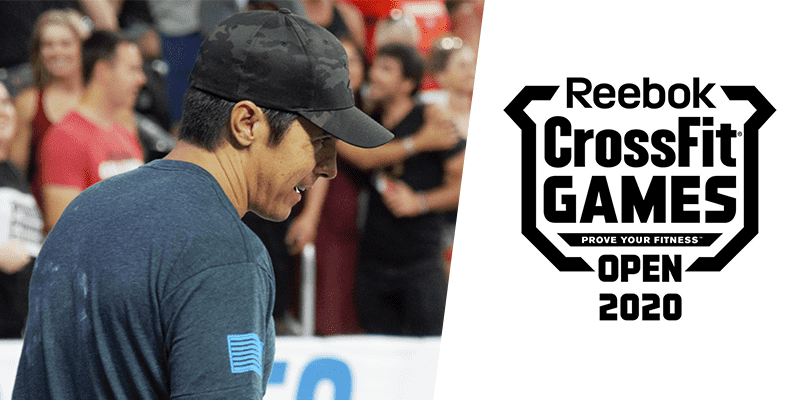 The CrossFit Open workout 20.4 will be announced tonight and Dave Castro has timely released his clue for it.

The clue is a passage from a book and comes from a Yokuts Tale titled The Man and the Owls.

“A MAN AND HIS WIFE were traveling. They camped overnight in a cave. They had a fire burning. Then they heard a horned owl (hutulu) hoot. The woman said to her husband: “Call in the same way. He will come and you can shoot him. Then we will eat him for supper.” The man got his bow and arrows ready and called. The owl answered, coming nearer. At last it sat on a tree near the fire. The man shot. He killed it. Then his wife told him: “Do it again. Another one will come.” Again he called and brought an owl and shot it. He said: “It is enough now.” But his wife said: “No. Call again. If you call them in the morning they will not come. We have had no meat for a long time. We shall want something to eat tomorrow as well as now.” Then the man called. More owls came. There were more and more of them. He shot, but more came. The air was full of owls. All his arrows were gone. The owls came closer and attacked them. The man took sticks from the fire and fought them off. He covered the woman with a basket and kept on fighting. More and more owls came. At last they killed both the man and the woman.”

Our guess at BOXROX is OWLS represent overhead walking lunges, but who knows what’s really going on in Dave’s mind.

Here’s some of our favourite guesses for this week’s Open workout:

Earlier in the week, Castro posted his thoughts on 20.3, admitting he’s not good at handstand push-ups so he “did what [he] could”. About 20.3 he said:

“This workout is one of my favourite not for any other reason than what it pushes the athletes to do on a classic benchmark like Diane, and then takes them even further and has them do a heavier move, kind of benchmark ish workout, at the end of that again.

“With the short time domain, it forces you, you have to go fast.”

He’s blown away by the speed some athletes are able to complete the workout in.

“I knew it was going to be a good test for the best in the world. For the rest of us, it just exposes weaknesses – and that’s what happens at the Open. You’re dealt with the things you typically don’t excel at and you either do your homework and make changes next year or you don’t, and you flop around like I did today on the wall.”

What do you think we’ll see for 20.3? Let us know on the comment section below.