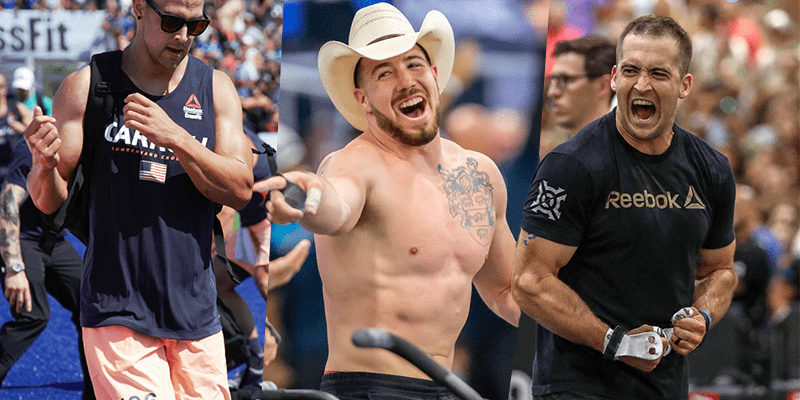 Each week of the Open, the workout is released live from a CrossFit affiliate (or special location) around the world. This week, the Italian Showdown and CrossFit Diablo will be hosting the live announcement.

The live announcement of the CrossFit Open workout 20.4 will be hosted by Diablo CrossFit on Thursday 31st of November at 5pm Pacific Time.

The announcement will be streamed on the Diablo CrossFit YouTube channel and is scheduled to start at 4:50pm Pacific Time.

You can also watch CrossFit Open workout 20.4 live announcement through the Italian Showdown.

The Sanctional will stream their announcement in Italian on their YouTube channel.

An hour before the workout announcement, the Sanctional will reveal the 3 elimination WODs of the 2020 CrossFit Italian Showdown, demonstrated and explained by the 2-time Fittest Woman on Earth, Annie Thorisdottir. 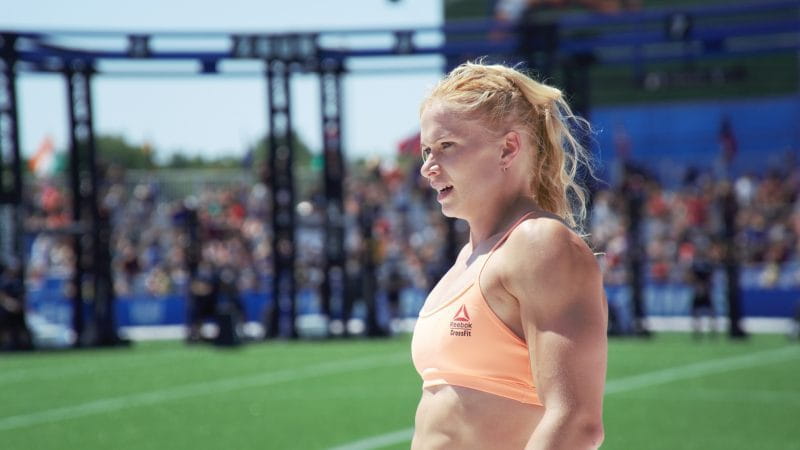 It’s Vellner vs Thorisdottir for the 20.5 CrossFit Open Workout Announcement

All live announcements will also be featured on the CrossFit Games website.