DFC took part in December 2-4 this past weekend. 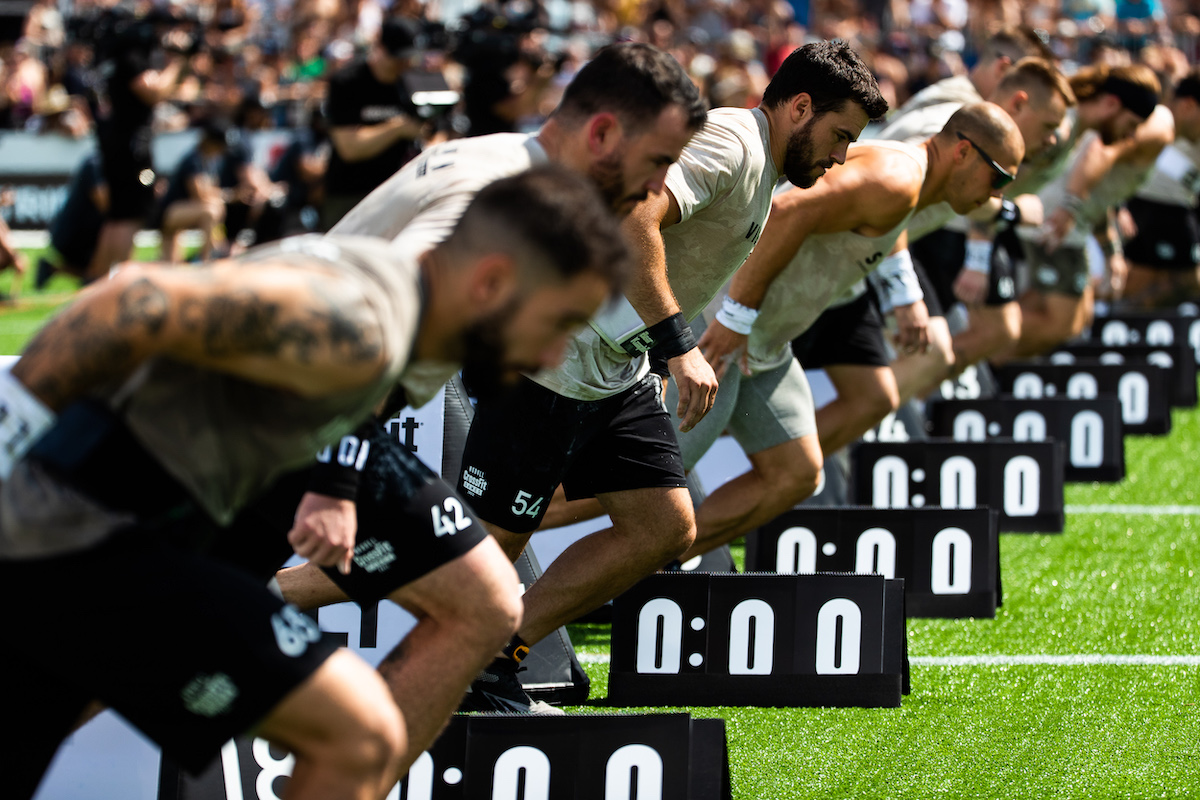 The 2022 Dubai Fitness Championship (DFC) wrapped up on Sunday afternoon and it was a dramatic one. Spanish athlete Fabian Beneito won in a technicality after finishing with the same points as 2nd placed Moritz Fiebig. On the women’s side, it was a bit smoother for Karin Frey who was crowned the winner, but the fight for the podium was intense until the last event.

The DFC this year happened on December 2-4 and it was the first event from Dubai after sponsors announced they were parting ways with the brand CrossFit.

Here are the overall winners from 2022 Dubai Fitness Championship and a quick recap of the dramatic days of events for these elite-level athletes.

Check out the detailed leaderboard here.

For the CrossFit lovers out there, Dubai brought unique events, elimination rounds and a lot of nail-biting finishes.

There were a total of 8 events divided into three days. The first day comprised of only one event, but it was a tough endurance one: to climb up the stairs of the tallest building in the world, the Burj Khalifa, with a weighted vest.

Alex Kotoulas and Jammie Simmonds would head into day 2 with the first win on their backs. However, both of them would not be on the podium when winners were crowned.

On day 2 athletes performed a clean ladder on event 2 and, in the end, the winners of this strength test finished on top of the podium on Sunday afternoon. For the women’s division, Oihana Moya Oliver and Karin Frey went head-to-head in a showdown with the latter coming out as the winner. For the men’s side, Fabian Beneito and Reggie Fasa went to the tiebreak with the Spanish athlete finishing slightly ahead and taking his first win of the competition.

Events 3 and 4 began to paint the picture of how uncertain the leaderboard would be for the men’s division. Brent Fikowski lead the pack followed closely by Mortiz Fiebig. Karin Frey won event 3 as well and finished 3rd on the last event of the day, solidifying her position coming into Sunday, with Jamie Simmonds following her 45 points behind.

The last day of the competition was not for the faint-hearted. While Karin Frey maintained her dominance on event 7 and finished 2nd on the last event of the day, in the men’s division it came down to the last rep, literally.

Coming into the last event, Fikowski and Beneito were tied in points at the top of the leaderboard and it all came down to who would best who. In the event, Moritz Fiebig cruised the finish line first and embraced the crowd, but all eyes were on Fikowski and Beneito.

The last part of the workout consisted of double dumbbell overhead walking lunge. While Fikowski began the exercise ahead, Beneito was close behind. It seemed like Fikowski would pass ahead of Beneito, securing his overall win at the DFC, but the very last step into the finish line was a no rep for the Canadian athlete. Beneito, close behind, passed him over and finished ahead.

Watch the crucial moment of Fikowski’s no rep at the very last second and Beneito passing him and securing the title.

In the end, Fikowski went from 1st to 3rd on the leaderboard. Moritz and Fiebig finished with 625 points, but the Spanish athlete took the crown with the tiebreak as he won 3 events in total while Moritz won just one.

If you missed out on the action, you can watch the Livestream of days 2 and 3 of the 2022 Dubai Fitness Championship.