7 Exercises Jeff Cavaliere Will Never Do Again (And Why)

Jeff Cavaliere is a respectable top coach from Athlean X. 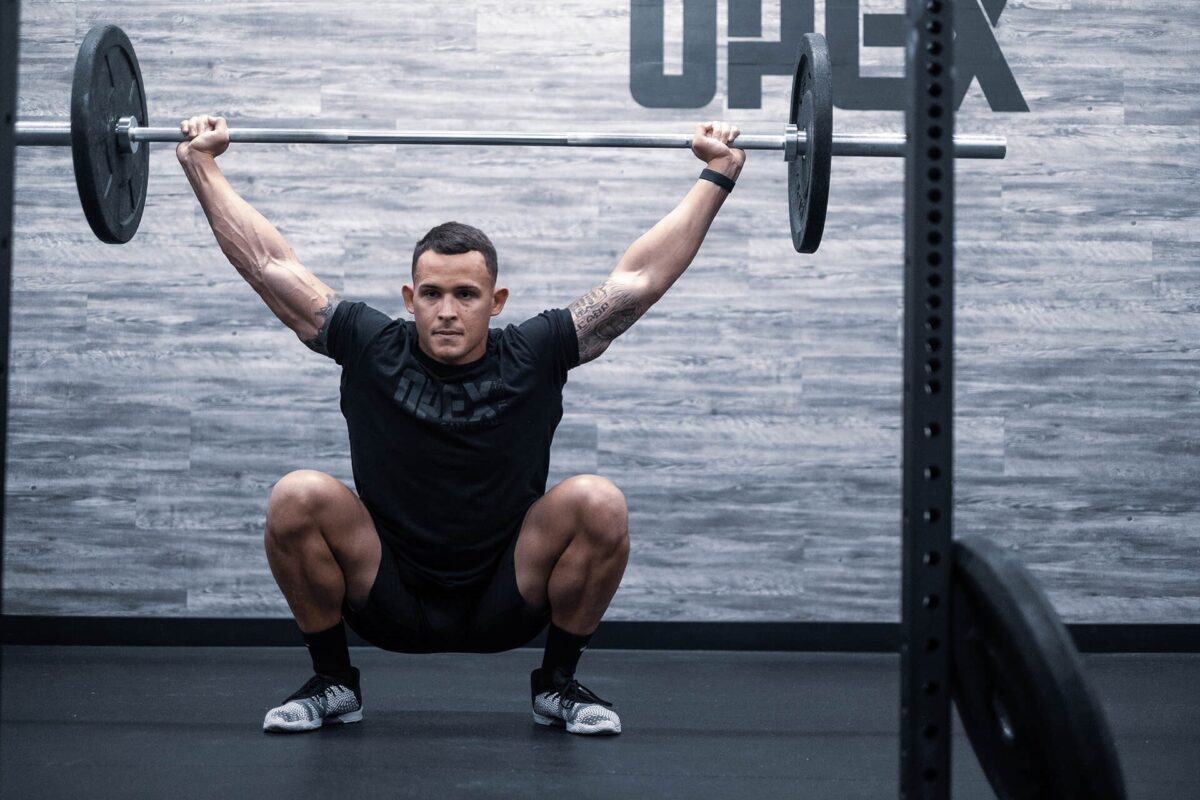 Most of the time you learn from your mistakes, but you can also learn from top coaches’ mistakes. These are 7 exercises Jeff Cavaliere will never do again, and why.

Jeff Cavaliere was the head physical therapist of the New York Mets for 3 years and is now a YouTube sensation. He delivers clear information without noise on his ATHLEAN-X YouTube channel.

He was featured many times here on BOXROX with workouts and exercises you should be doing– such as this intense 7-minute ab workout or the 11 exercises for faster gains.

However, he now decided to do the opposite and show exercises he stopped doing. To be clear, these exercises are not necessarily bad (some are). As a physical therapist, Cavaliere is interested in keeping athletes injury-free and, taking into consideration his own fitness limitations, there are a couple of exercises that are ok for some people, but not for him.

Check out the list of 7 exercises Jeff Cavaliere will never do again and the reason behind it.

Cavaliere says he never felt comfortable with the positioning of the exercise. “As soon as I assume that position, the blood rushes to my head and I worry more about how I’m feeling or how good I’m not feeling instead of the exercise I’m doing.”

If you want to hit your lower chest, Cavaliere recommends dips or high-to-low crossovers on a cable machine as alternatives.

This exercise is one that Cavaliere believes to put athletes’ physical health at stake. It often caused him back pain. “You’re just reinforcing overactivation on the hip flexors, “ he says. “With that overactivation comes oftentimes spam of the lower back because those hip flexors are attached to the lumbar spine.”

A staple among CrossFit athletes, the muscle-up is a benchmark for many people. Cavaliere’s issue with this exercise is the transition your body has to go through from underneath the bar to pull yourself above the bar.

“You’ve got to go through a hell of a lot of internal shoulder rotation,” he says, explaining that his personal problem is that he never felt comfortable with the exercise after suffering two torn labrums.

If you want to grow your biceps, a push-up, no matter how varied you think you can do it, won’t cut it. For Cavaliere, this exercise simply does not provide what it promises.

Instead, you should do the classic bicep curl and its variations.

Another exercise that Cavaliere respects, but his lack of shoulder mobility makes it unsafe for him personally. “In order to do this mechanically correct, you’d better put in a lot of time and reps.”

This exercise is not bad for people, but Cavaliere believes it can pose a risk for those who have knee pain. A simple alternative is to do the backward lunge instead, eliminating the problem.

Lastly in the list of 7 exercises Jeff Cavaliere will never do again is the single-arm dumbbell row, utilised to build a stronger back. Cavaliere managed to get two hernias because of the exercise and he claims he is not alone in the matter.

The problem is how people are introduced to the exercise, usually with one knee on a bench. He recommends placing both feet on the ground instead.

Read More: 5 of the Worst Exercises You Should Stop Doing

How to Get Ripped Obliques With These 3 Abs Exercises

6 Best Benefits of The Deadlift