20 men and 20 women received their invitation to compete at the 2021 Dubai CrossFit Championship. 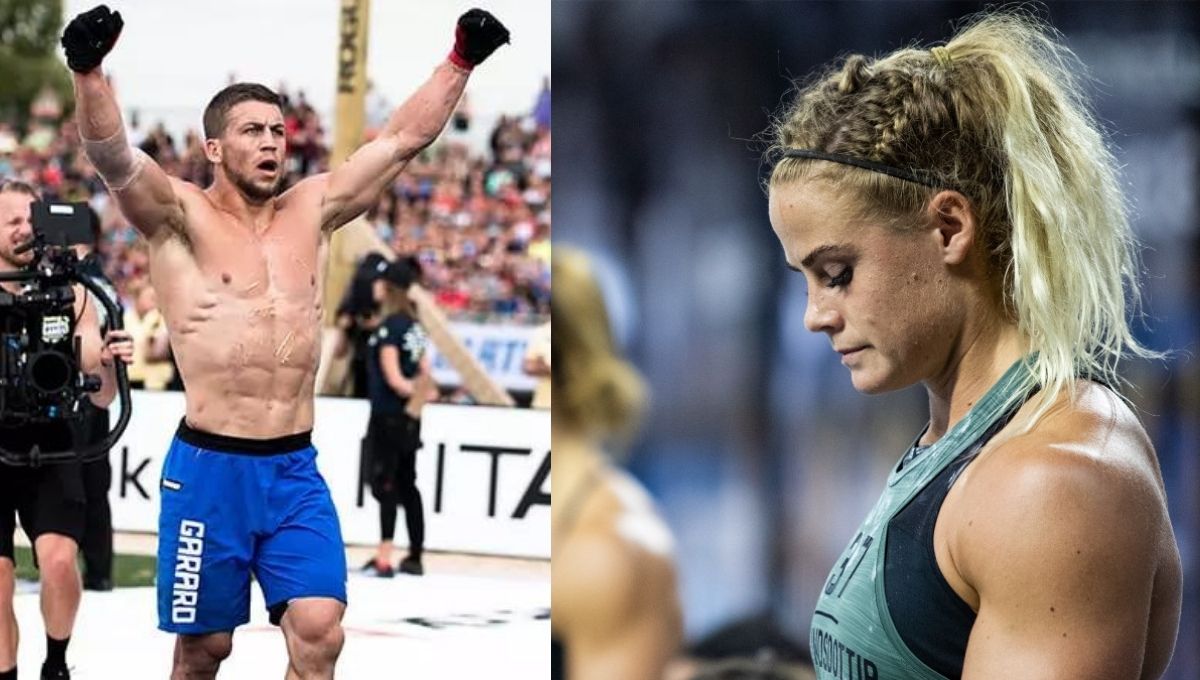 A list of Dubai CrossFit Championship athletes invited to the tournament has been released. Notably, Australian athlete and controversial figure Ricky Garard was invited, along with Icelandic powerhouse Sara Sigmundsdottir and French strongman Willy Georges.

The Dubai CrossFit Championship will take place between 16-18 December at the Dubai Free Tennis Stadium and Ski Dubai Mall of the Emirates.

The competition is an invite-only format with some of the best CrossFit athletes around the world receiving the invitation. Here is a breakdown of all 40 athletes invited to the tournament this year.

The most famous (or infamous) athlete on the Dubai CrossFit Championship invitation list is Ricky Garard.

The Australian athlete finished 3rd at the 2017 CrossFit Games, but later was stripped of his medal and prize money for testing positive for testolone and endurobol. He was banned from competing at CrossFit events for 4 years.

Such ban ends on October 3rd, 2021. The Dubai CrossFit Championship will be Ricky Garard’s first competition since being banned by CrossFit Inc.

The organisation of the Dubai CrossFit Championship revealed that Ricky Garard and Laura Horvath will compete.

Sara Sigmundsdottir and Willy Georges are two other notable CrossFit legends that could make a comeback at the 2021 Dubai CrossFit Championship. Both athletes missed the CrossFit open due to injuries.

Willy Georges heard a crack on his shoulder after finishing CrossFit Open 21.1 workout. Sara ruptured her ACL (knee ligament) and did not complete a single Open workout this year.

This year’s CrossFit Games winners are the Dubai CrossFit Championship athletes who are notably not invited.

It is believed that both athletes were not invited as they have agreed to participate in this year’s Rogue Invitational, a competition in Texas that announced a prize purse of at least $1,250,000.