Sara Sigmundsdottir Will Miss The 2021 CrossFit Season Due to Injury 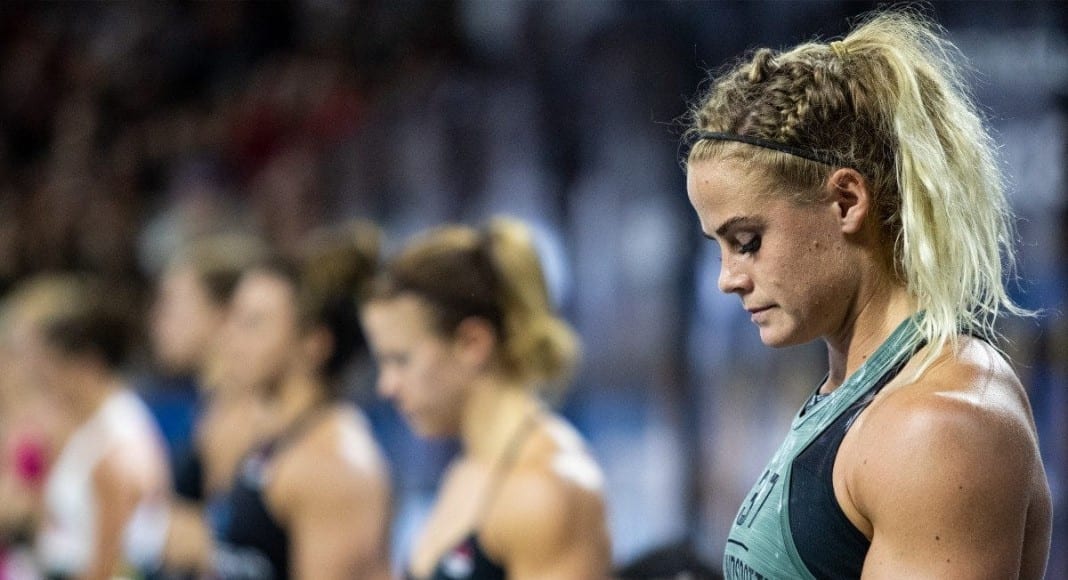 “I experienced my biggest nightmare earlier this week when I hurt my knee in training,” the Icelandic athlete wrote. “I felt a click in my knee during a split jerk and went straight to get an MRI scan. The results showed a ruptured ACL.

“I am still realizing that this has actually happened and that I won’t be taking part in the 2021 CrossFit Games season. This recovery process requires imminent surgery and then months of rehabilitation. When the timeline becomes clearer I’ll share an update on what that looks like,” the post continues.

With the latest changes to the CrossFit competitive season, athletes must participate in the Open to advance to any further stages of the season.

The CrossFit season starts with the CrossFit Open, top athletes around the world will then move on to the Quarterfinals, from there, the best will compete in the Semifinals and ultimately, the top will qualify to the CrossFit Games.

Read more: How to Qualify to the 2021 CrossFit Games: Full Season Details Announced

“Im so thankful for the support I have received from my team and sponsors. Then of course from all of you who have supported me through thick and thin and have been my biggest motivation since I started in the sport. Knowing that this type of injury can be healed 100% gives me every reason to be positive and the hunger to make the strongest comeback is already there,” Sigmundsdottir wrote at the end of her post.

“This is my challenge now. Challenge accepted?”

While a CrossFit Games victory has remained out of reach so far – facing issues such as a broken rib in 2018, the newly introduced cuts in 2019 and adrenal insufficiency following an infected injury in 2020 – Sigmundsdottir’s performance in every other stage of competition has been rock solid.

The 28-year old won the CrossFit Open in 2017, 2019 and 2020, and in the past two years has won a bunch of Sanctionals including the Dubai CrossFit Championship, Strength in Depth and Filthy 150, as well as finished second at Wodapalooza and the Rogue Invitational.

Only a week ago CrossFit published a video asking if Sigmundsdottir is “Capable of Winning the CrossFit Games?​”

We wish Sara a speedy recovery.