Giovanna Padovani and lawyers said people involved will be punished according to the law. 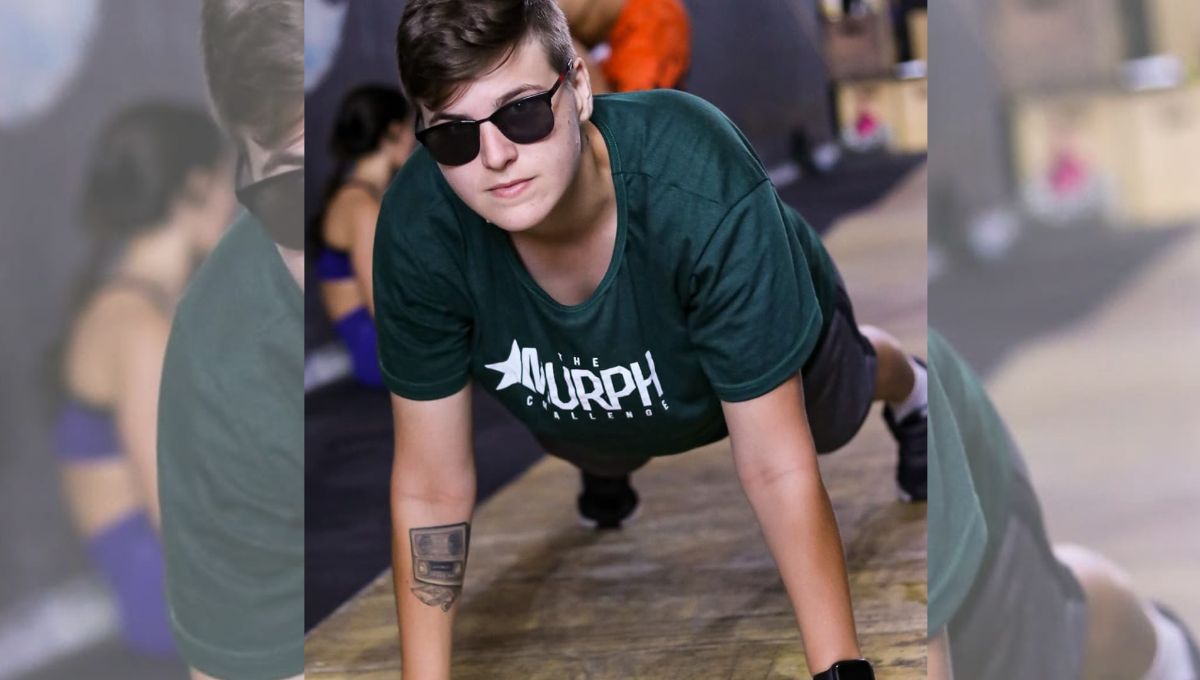 Giovanna Padovani was a judge at a CrossFit competition in Brazil and sadly endured a slew of homophobic slurs chanted at her from the crowd. Padovani, lawyers and Box owners are trying to find the people responsible and bring them to justice.

It all happened this past weekend at the Mugo Games, a CrossFit competition in Praia Grande in the state of São Paulo, Brazil. Padovani shared a video on her Instagram account explaining the situation.

She says that, while giving no reps to an athlete from Box CrossFit Training Lima, the crowd behind her from the same Box began chanting homophobic slurs towards her.

BOXROX is not going to replicate and translate the slurs chanted at her, but they used a derogatory word for lesbians, calling her stupid, and that the head judge should not stand too close to Padovani.

“Obviously I’m sad to have to go through this situation, but I’m ok. I want you to help me, this is not something that should happen to someone else.”

Part of the event was transmitted live by CrossFit Training Lima’s Instagram account and it was possible to hear the chants on the video posted. After knowing about this, Box owner Ivan Lima deleted the video and posted another video apologising for the occurrence, saying he condones any kind of prejudice coming from his athletes.

Homophobia is a crime and the people involved in this crime will be brought to justice.

Giovanna Padovani is now in contact with lawyer Marcella Carlos Fernandez Cardeira de Bayeux who explained that “legal action is on the way.”

Mugo Games organisers and Box owner Ivan Lima are helping Padovani and her lawyer to discover the people who chanted the homophobic slurs.