The Most Effective Way to Train Shoulders

Learn how to make the most of your training when targeting your shoulders. 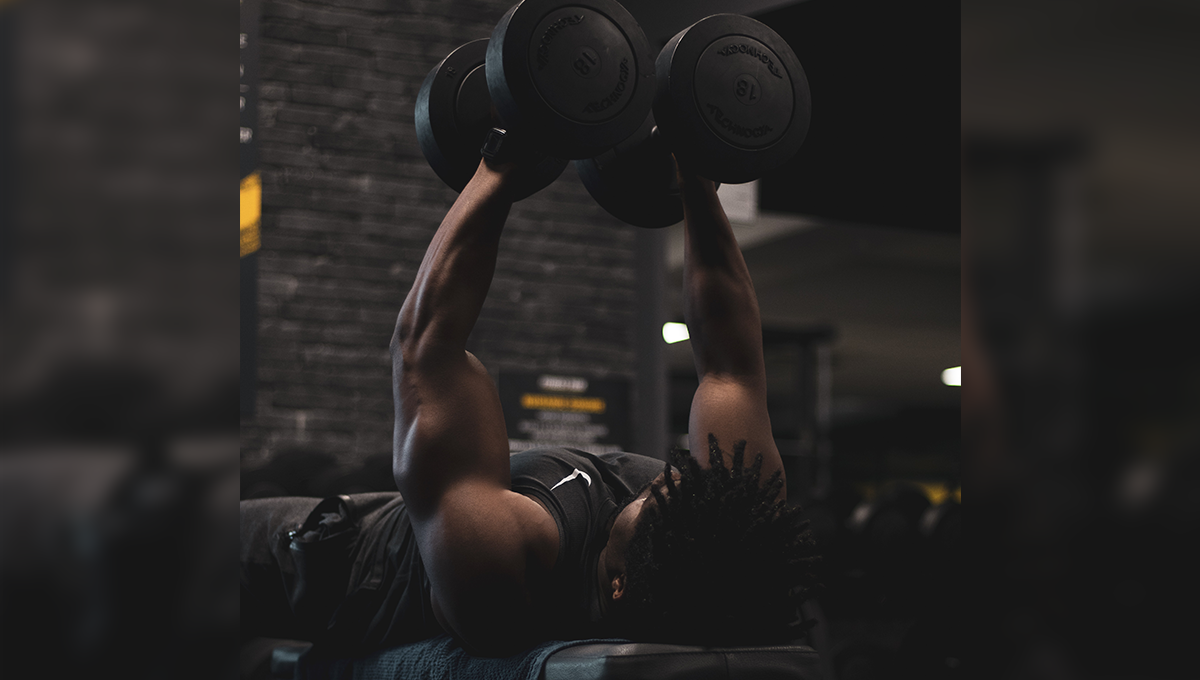 Strong shoulders are not only enviable but also necessary for any pushing, pulling, carrying, or lifting movements. Aiming to train them better is a worthy goal to pursue, but what is the most effective way to train shoulders?

Big shoulders are one of the muscles that impact your overall appearance the most.

“When they’re well developed, they make everything else just look better,” says pro Bodybuilder Jeff Nippard. “Your waist looks smaller and more tapered, your whole body takes on more of an X-frame – assuming you train legs as well – and everything else about your shape just seems to fit in better.”

If you want to effectively train your shoulders, you should know about their anatomy to target the right muscles the right way.

The deltoid muscle is composed of three sets of different fibres:

The deltoid is almost comprised of 50% slow twitch muscle fibres and 50% fast twitch muscle fibres, so using a combination of high and low reps is the best way to optimise total muscle development. Your shoulder has a lot of freedom of movement compared to other joints, but its primary functions are:

Additionally, you have four shoulder stabilisers and internal and external rotators:

These muscles don’t contribute much to your appearance but are also important to train as they contribute to the strength and longevity of the shoulder joint.

The most effective way to train shoulders

But you shouldn’t do any press; using an incline has been shown to elicit the most activation in the shoulder muscles compared to a cero-degree incline.

As far as activation is concerned, dumbbells are better than barbells for the front delts in the seated and standing press.

Free weights can also lead to more activation of the side delts.

Wide or narrow grip for side delts

The side delts are activated greatly with the upright row, but what grip is best? According to a 2013 study, a wide grip elicits the most EMG activation compared to a close or shoulder width grip, as well as more rear delt and trap activation as well.

The best exercises for training the rear delts include the reverse pec dec, incline lat pulldown, and seated row.

How often to train shoulders?

Training the shoulders at least two times per week is the most common approach and supported by the latest advice on training frequency.

“Recommendations for training volume and frequency for both men and women will depend on your level of advancement,” says Nippard.