Could you crush the Navy Seal screening test? 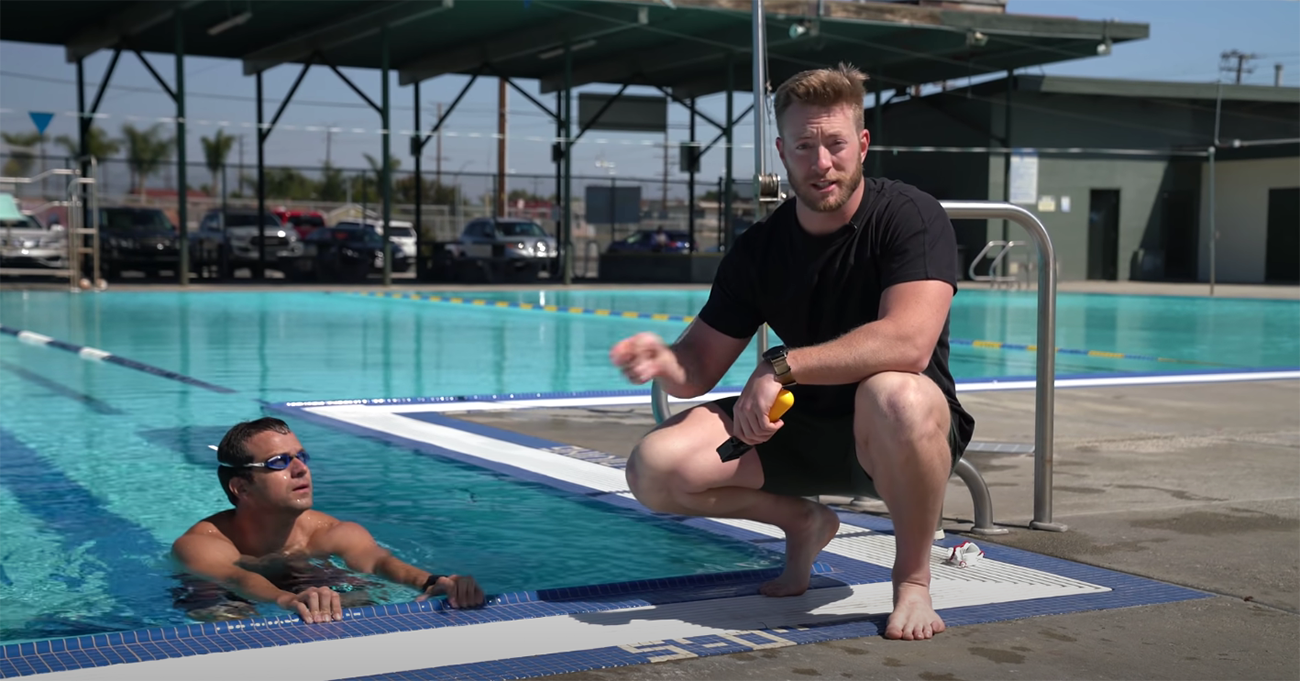 We all know it takes a certain level of fitness to make it in the army, and CrossFit is great for working towards that goal.

For most of us the Navy SEAL Screening Test would be a struggle, especially without much preparation. But what about someone who trains for a living, like say, an Olympian?

Austin Alexander, US Navy veteran and YouTuber put Olympic Gold Medalist and 2x World Record breaker Markus Rogan through his paces, to see whether or not he would smash the Navy SEAL Screening fitness test on his first try.

What is the Navy SEAL Screening Test?

Much like a CrossFit workout, the Navy SEAL screening test is a straightforward test of endurance:

While on the surface this all looks simple, this test is deceivingly difficult, requiring a certain level of both speed and reps to pass; 50 push-ups in 2 minutes isn’t exactly easy. You’re also encouraged to go beyond the minimum:

For an Olympic swimmer, the first part of this challenge is not a problem. The Austrian swimmer completes his 500 years in just 5:49. He also completes the run in around 9:45 which makes sense given Rogan’s training as an elite endurance athlete.

Moving into the bodyweight exercises, Rogan crushes almost all other aspects of the workout except for the pull-ups, where he receives a good few no-reps from Drill Sergeant Alexander.

The simplicity of the Navy SEAL screening test proves that bodyweight exercises can offer a good amount of challenge and resistance no matter how fit you are; even Olympic athletes struggle. That said, Rogan completes the test with little to no preparation, and only falls short on one of the pull-ups.

Could you pass the Navy SEAL screening test?