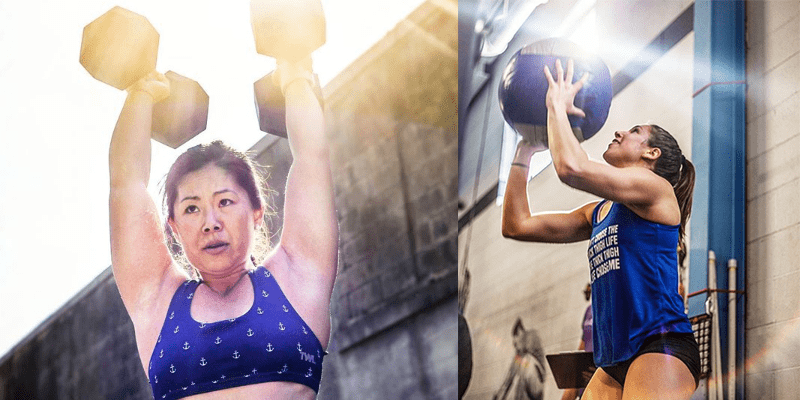 Vitamin D is one of the many nutrients required for our bodies to stay healthy. This micronutrient is essential for regulating the amount of calcium and phosphate in the body; nutrients needed to keep bones, teeth and muscles healthy.[1]

Low levels of vitamin D can lead to, between other conditions, bone deformities such as rickets in children and osteomalacia (bone pain) in adults, according to the NHS.

Around the world and for a variety of reasons, Vitamin D deficiency is the most common deficiency people suffer from. According to a 2007 study published on the New England Journal of Medicine, vitamin D deficiency affects almost 50% of the population worldwide.

All age groups and all ethnicities are affected, the study found.

Data from the UK National Diet and Nutrition Survey, published in 2014, indicate that around 1 in 5 adults and 1 in 6 children may have profound vitamin D deficiency. This percentile rises when including people with a less severe deficiency.

A study by the Spanish Foundation for Science and Technology found that it is estimated that 50-70% of the European population have insufficient levels of Vitamin D.

There is no agreement as to what optimum levels of vitamin D are. According to the NHS, adults in England need 10 micrograms of vitamin D a day; this should also be sufficient for breastfeeding and pregnant women. In the US, the recommendation varies between 10-20 micrograms.

Vitamin D must be obtained through outside sources – the most efficient one being exposure to sunlight but it can also be obtained from a small number of foods – because it’s not a naturally occurring substance in our bodies.[2] 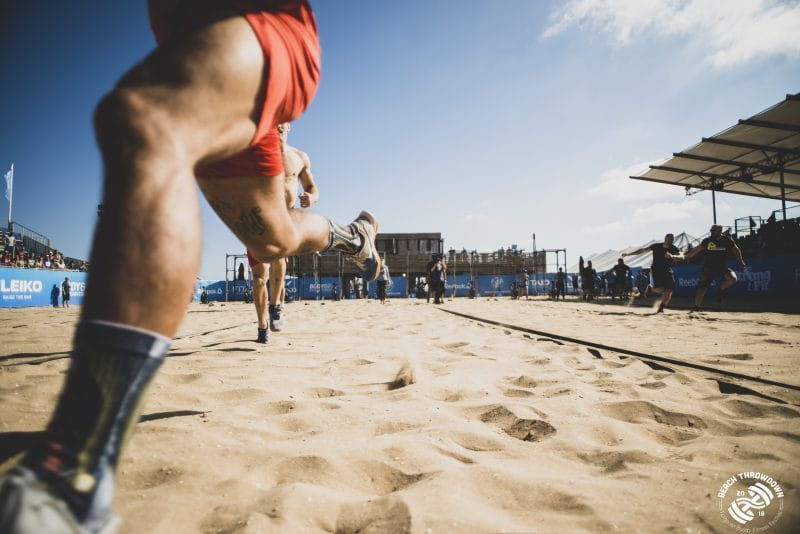 The body produces vitamin D through ultraviolet B (UVB) rays from the sun. In some northern countries, the winter sunlight doesn’t contain enough UVB radiation for a person’s skin to be able to make vitamin D, the NHS states.

Testing your levels of vitamin D during the autumn and winter months is a good way of establishing how much vitamin D you should consume, be it through food or supplements.

HEALTHY LEVELS OF VITAMIN D WILL POSITIVELY IMPACT YOUR WELLBEING

Vitamin D can be found in two forms: D3 and D2. By absorbing UVB rays, human bodies transform this into vitamin D3. Vitamin D2 can be found in plants, mostly in some mushrooms. Aside from a few foods like oily fish, vitamin D is hard to find in the average diet.

Healthy vitamin D levels are linked with many positive attributes such as:

According to an article by the Harvard Medical School, “vitamin D’s best-known role is to keep bones healthy by increasing the intestinal absorption of calcium.” Receptors in the intestines capture vitamin D, which enables efficient calcium absorption.

Blood calcium is critical for neuromuscular and cardiac function and this level has to be maintained at all times. Therefore, if not enough calcium is absorbed, the body starts mobilising calcium form the bones to ensure blood calcium levels stay normal. As bone calcium density decreases, bones become weak and fracture prone. 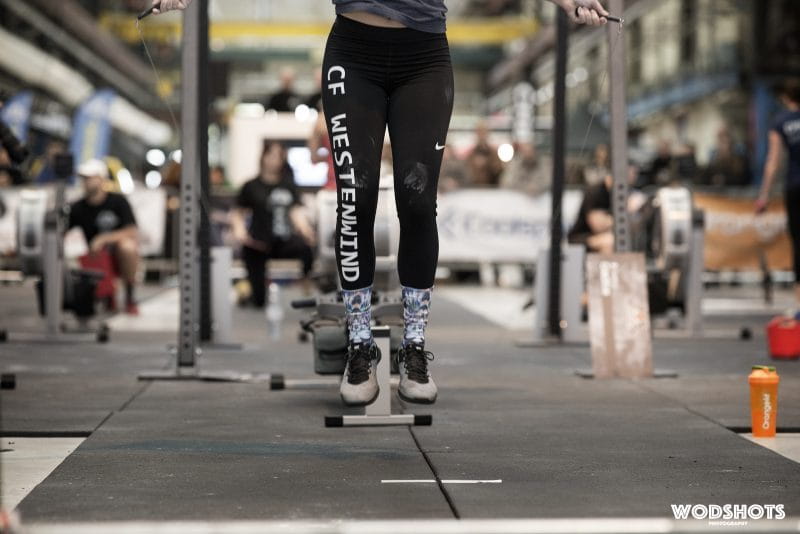 Muscle weakness, pain and hypotonia are clinical features of osteomalacia. According to a Bone Reports study, subjects with vitamin D deficiency are at greater risk of falls, gradual muscle atrophy and reduced physical performance over time.

Another study found that low vitamin D was high among people with fatigue and that their symptoms improved after five weeks of vitamin D supplements.

Research has found that vitamin D plays a wider role in our mental health, from depression to schizophrenia, as well as in brain development. 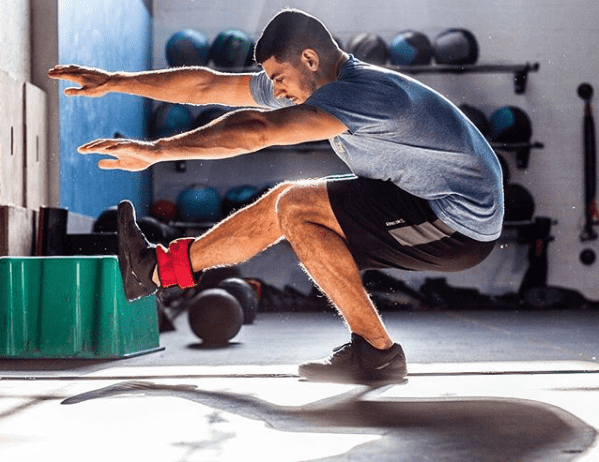 Researchers have found that Vitamin D plays a role in stemming the formation of new blood vessels and stimulates better communication between cells.

Even though the exact mechanism by which vitamin D bolsters the hormones is unknown, the micronutrient is associated with levels of both serotonin, important for mood regulation, and melatonin, which regulates our sleep. 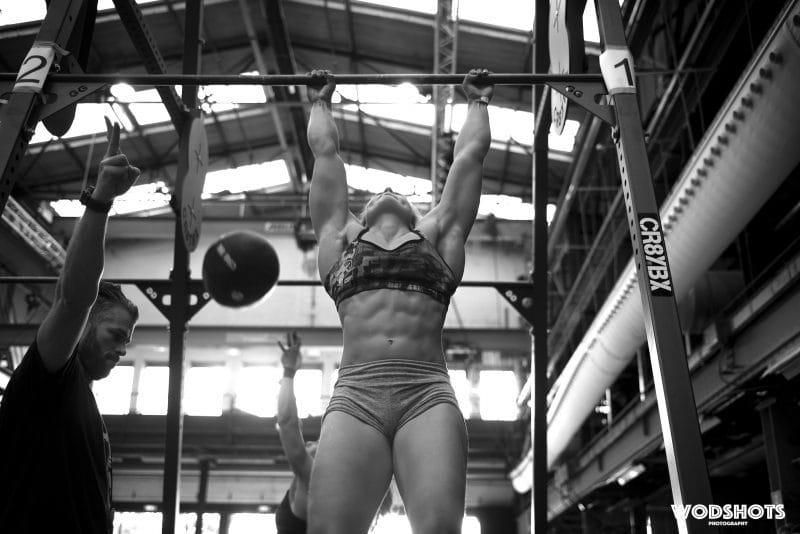 HOW TO KNOW IF YOU SUFFER FROM VITAMIN D DEFICINECY

It can be difficult to predict who is at a highest risk of suffering from low vitamin D levels. Although there are a few symptoms that come with a deficiency in vitamin D, the best and most accurate way to know what your levels are is through a Vitamin D test.

One way of doing this is through cerascreen’s Vitamin D Test. Tests monitor a person’s level of 25-OH vitamin D and determine the blood concentration of vitamin D. Results include individualised practical recommendations on how to improve your vitamin D level. 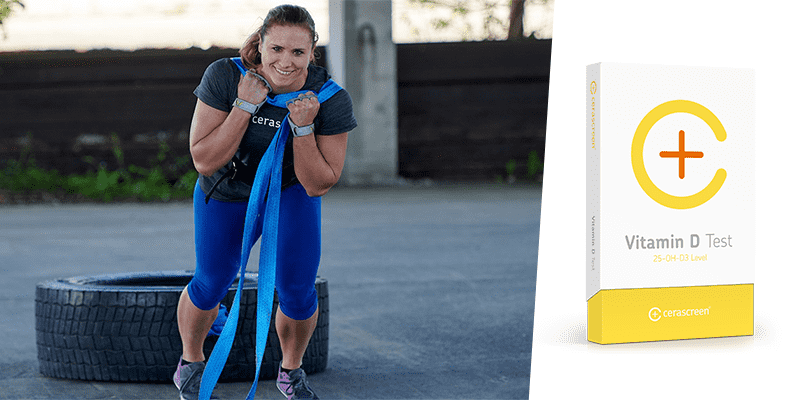 25-OH vitamin D are produced when vitamin D reaches the liver and picks up extra oxygen and hydrogen molecules. Measuring their concentration of 25-OH vitamin D is the most common way for doctors to diagnose deficiencies.

Since vitamin D is primarily formed by the skin’s direct exposure to sunshine, vitamin D is a year-round issue and it’s important to test its concentration several times a year.

Factors like age, weight, skin colour and gut health can all affect and prevent a person from absorbing and storing vitamin D properly, an article by the Harvard Medical School states.

Everyone’s levels of vitamin D are different and it’s important to test them individually and regularly.

Find out what your vitamin D levels are

It’s important to note that you cannot overdose on vitamin D through sunlight exposure, though you should take care to protect your skin if outside for prolonged periods of time to prevent skin damage or cancer.

Taking too much vitamin D (through supplementation for example) over a long period of time can cause too much calcium to build up in the body, a condition known as hypercalcaemia, which can weaken bones and damage the kidneys and heart.[3] Regularly testing your levels throughout the year should show you the right balance.

All content within this article is provided for general information only, and should not be treated as a substitute for the medical advice of your own doctor or any other health care professional.

How To Build Strength & Muscle with The 20 Rep Squat Program