The workout was a real test of endurance. 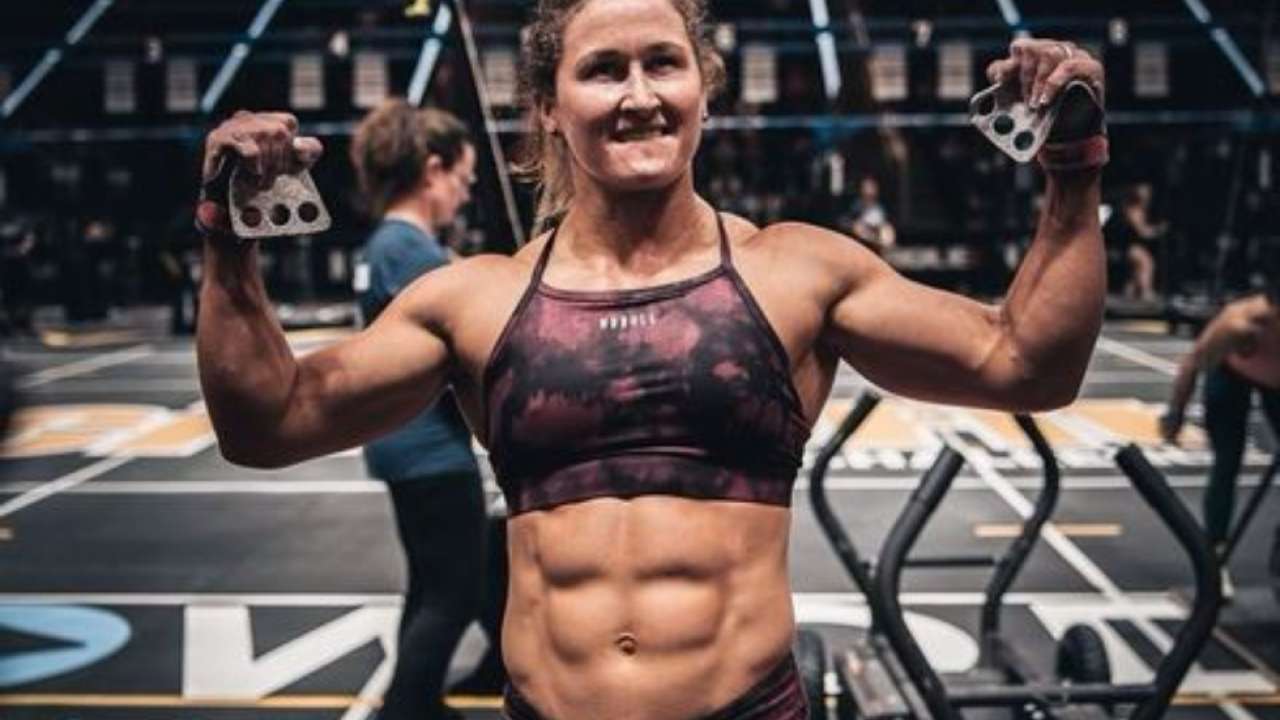 Tia-Clair Toomey and her husband/coach Shane Orr have competed for the most important title available in the world of fitness: the fittest in the house. The duo competed in a for time workout designed to test their endurance.

Shane Orr is Tia-Clair Toomey’s coach and has challenged the Fittest Woman on Earth to another CrossFit-like workout to see who is the fittest in the house.

Here is the workout they did.

The last time Shane and Tia did a Fittest in the House competition was in September, and Shane was nowhere near winning. Check it out by clicking here.

”I think I’ve taken advantage of the situation. Tia just literally has done a competition,” Shane said. “I think if there is a good shot [at becoming the fittest in the house] it’s probably now.”

As usual, the video is full of funny moments between the fit couple.

Unfortunately, they do not specify who won the workout at the end. Shane did try his way to win in any way possible by going fast in the beginning and putting his body in front of Tia so she couldn’t perform the burpee get-overs properly.

In the end, it looks as if Tia managed to finish one rep ahead of Shane, but the coach says he was not able to count his reps properly and possibly did more than 30 so he should win.

From comments on the YouTube video, most people agree that Tia has in fact won.

I guess we need to wait for the next video of them to find out who officially is wearing the Fittest in the House belt.