Although details are scarce, it seems Toomey is injured. 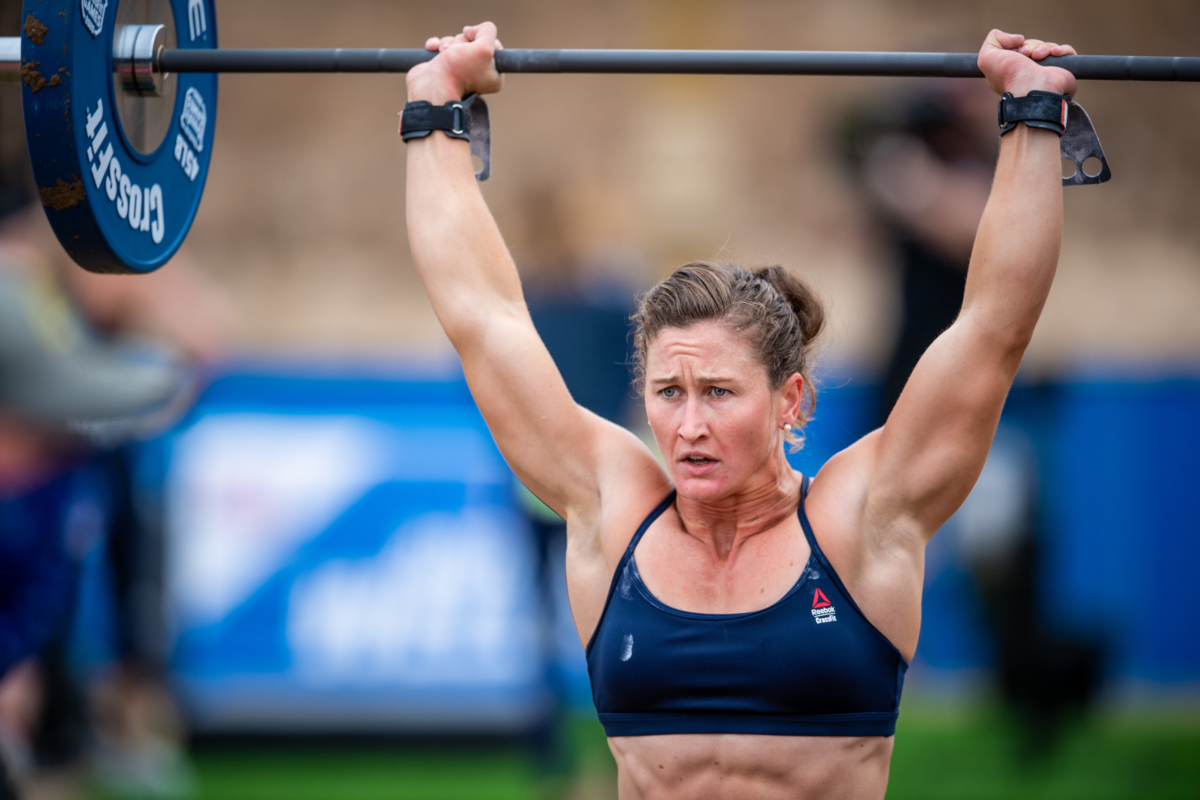 Tia-Clair Toomey has announced that she and her team with Brooke Wells and Ellie Turner will not be competing at the Down Under Championship which begins tomorrow. Neither athlete from the team explained further the reasoning, but it seems Tia-Clair Toomey is injured and cannot compete.

Tia-Clair Toomey shared a video on her Instagram stories explaining that she was sorry her team won’t be able to compete at the Down Under Championship this weekend. This is last minute as the competition begins November 18th in Wollongong, a coastal city south of Sydney.

“Hello everyone. Unfortunately, me and my team have to withdrawn from this weekend’s competition at Down Under Championships. This is obviously very devastating news and I am incredibly sorry,” Tia-Clair Toomey said on her Instagram stories.

“There was a lot of people that were counting on us to be coming and competing this weekend. I feel like I’m letting so many people down, including my team, including the people that are travelling to come and watch us compete, including my family who’s coming down to watch as well. This is something that I am really, really sorry about, especially to the event. However, we will be doing a lot of meet and greets. We will still be there in person meeting every single one of you. And I am really, really looking forward to being able to actually interact and be out to do more on a personal level with you all. So I can’t wait for the event.”

At the time of writing, Brooke Wells hasn’t written or shared anything regarding the news. Ellie Turner reshared Tia’s video on her Instagram stories with the caption “devastated, but super excited to still be around to meet you all.”

Although the athletes have not explained further the reasoning for not competing, in Down Under Championship Instagram’s stories it was shared that Tia was “injured.”

Earlier this year, Tia-Clair Toomey revealed that she almost pulled out of the CrossFit Games due to a back injury a couple of weeks prior to the event. As we know, she competed anyway and won her 6th title of Fittest Woman on Earth.

Later, the question was whether Toomey would compete at the Rogue Invitational, one of the biggest off-season CrossFit events. BOXROX talked with Tia about it and she told us she wouldn’t be able to due to her injury and not wanting to rush back and put herself at risk of injury again.

And that is why she chose to compete in a team with Brooke Wells and Ellie Turner towards the end of the year – to have something to look forward to, but not put too much pressure on her.

Although not official, it all adds up that Tia’s injury could be the reasoning for why the team had to pull out last minute from the Down Under Championship.