This decision was based on a back injury she suffered weeks before the CrossFit Games. 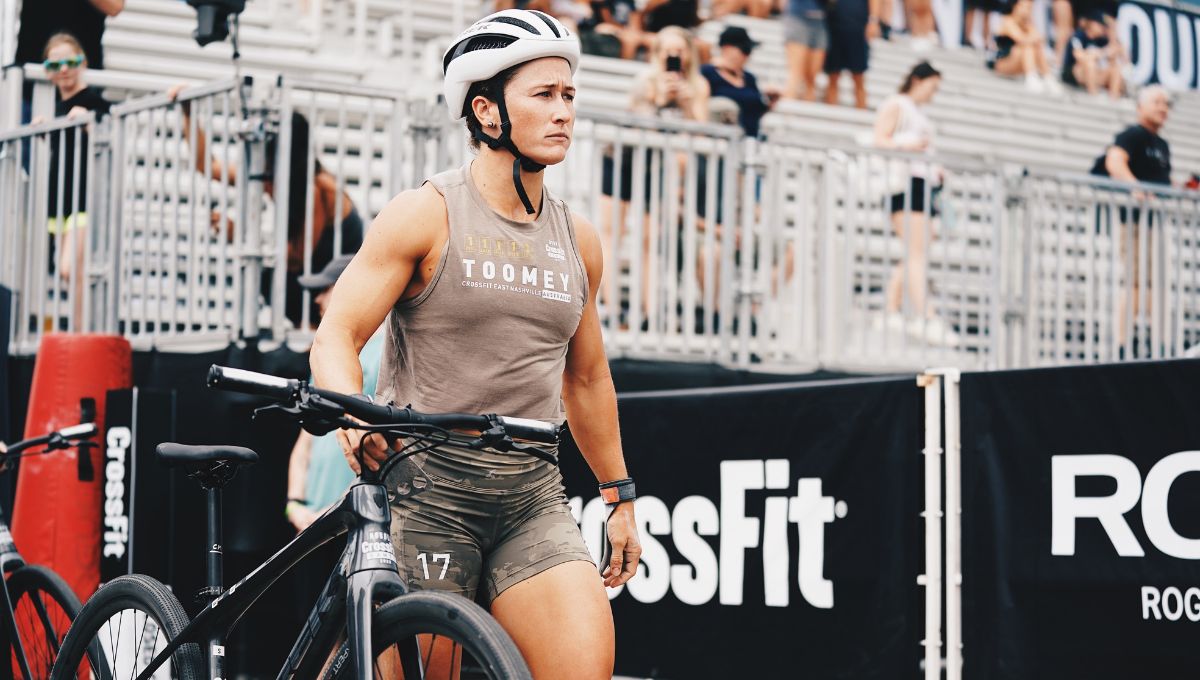 Tia-Clair Toomey told BOXROX she will not be competing at the Rogue Invitational this year, but instead chose to compete in a team at the Down Under Championship due to her back injury.

Toomey is the most dominant individual CrossFit athlete in the history of the Sport. Rogue Invitational is arguably the biggest off-season CrossFit sanctioned event, but she confirmed she will not be attending this year to retain her title.

Tia-Clair Toomey Won’t Compete at Rogue Invitational; Going Down Under Championship Instead

Tia has shared a video online debating the possibility of still going to the Rogue Invitational, saying that competing as legends could be a possibility. However, when BOXROX talked with Tia-Clair Toomey last week, she explained further what the rest of her 2022 season will look like and Rogue Invitational is not in it.

“I tried to see if I could do Rogue Invitational for sure. I actually had a conversation with Caity Henniger, the lady that runs the Rogue Invitational and her husband Bill Henniger. She actually was the one that kind of gave me the hard talk and said ‘I’m going to make this decision for you because I know it’s hard. I’m not going to let you [compete at Rogue Invitational] because, you know, you need to rest and do the necessary things,” Toomey clarified.

Caity Henniger is talking about the back injury Tia-Clair Toomey suffered two weeks prior to the CrossFit Games that almost prevented her from competing.

If Tia-Clair Toomey is not competing at the 2022 Rogue Invitational, is she done for the year then? Not exactly.

Because Tia is still healing from her back injury and cannot compete at the Rogue Invitational, she chose to compete in a team at the Down Under Championship.

“I did want to have something to look forward to, that gave me enough time to try and recover and get back to 100%, but also come back with not a whole lot of intense pressure on what I’ve got to do,” Tia argued.

And this is why she chose to team up with Brooke Wells and Ellie Turner. “I think it’s a perfect combo. The three of us will be able to have a lot of fun on that competition floor. And you know, it will be a nice, easy way of getting back into the groove of things.”

The Rogue Invitational will take place on October 28-30. The Down Under Championship happens less than a month later, on November 18-20. It would be very taxing on Tia’s body to compete in both tournaments, especially after suffering such a serious back injury.

Read More: CrossFit Event Down Under Championship Shaping Up with Toomey, Garard, Panchik and Wells