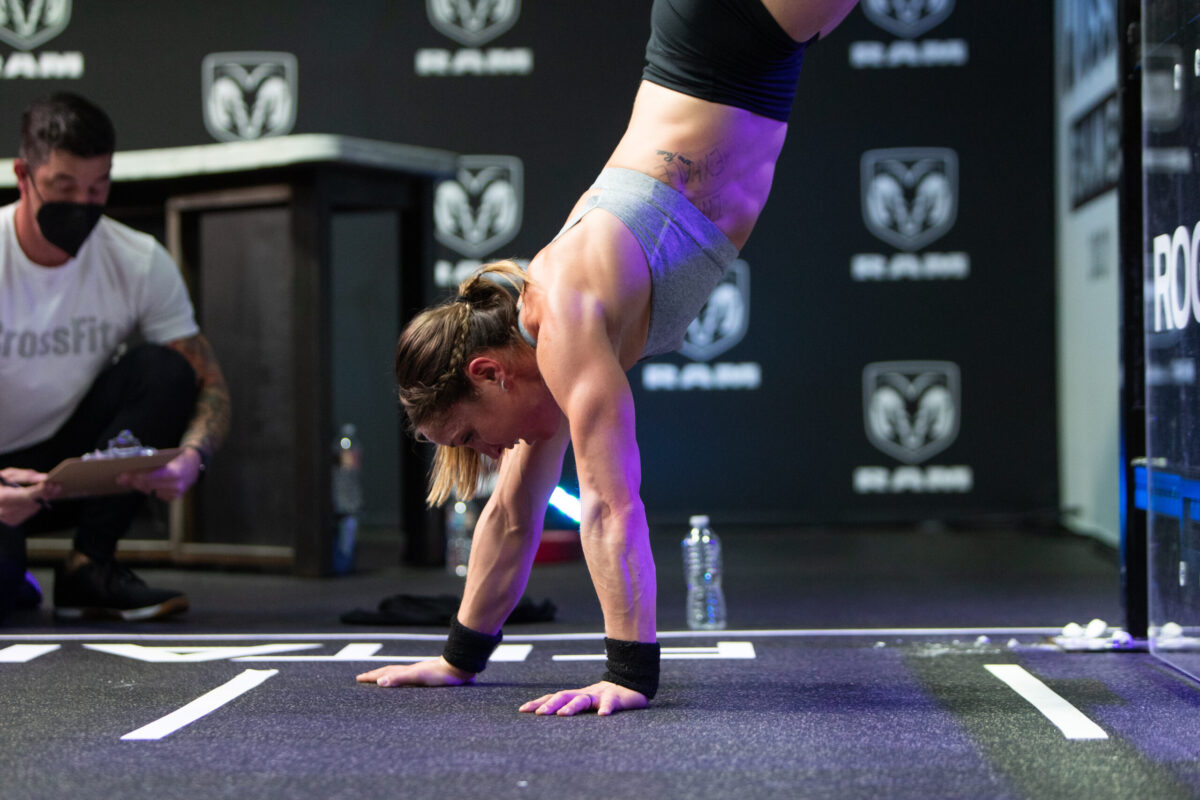 Miles to Madison, a new series showcasing the journey some of the top CrossFit athletes took to get to the CrossFit Games, aired its second episode last night.

The series offers an inside look into the 2021 CrossFit Games season, offering viewers unique behind the scenes footage, engaging interviews with top athletes and their coaches, and pointed analysis.

Get insight into their mindset, background, training, and the first steps of their journey to the CrossFit Games.

Next episode of Miles to Madison will feature Tia-Clair Toomey, Brooke Wells, and the second CrossFit Open announcement with Sam Kwant and Justin Medeiros.

Justin Medeiros is the reigning Fittest Man on Earth. He started the 2021 season fresh off his third-place finish at his debut CrossFit Games in 2020. The 22-year-old has a background in wrestling and football, and he started training CrossFit around the age of 13, improving year on year.

Mallory O’Brien finished the 2021 Open ranked in 5th place overall. At 17-years-old, the American athlete competed in the 2018 and 2019 CrossFit Games as a teen. While she was still eligible to compete in the Teenage division this past season, she decided to skip straight to the Individual, qualifying through the Granite Games in 2nd place and earning herself the Rookie of the Year title at the CrossFit Games, having become the youngest ever event winner.

Kari Pearce is a six-time CrossFit Games athlete and the 2020 Third Fittest Woman on Earth. A lot of eyes were placed on her to be a podium contender at the 2021 CrossFit Games, but the 32-year-old athlete unfortunately had to withdraw from the competition after testing positive for covid-19.

Kristi Eramo O’Connell has competed in the CrossFit Games five times as an individual and finished inside the top 10 four times. Prior to CrossFit, Eramo was a collegiate swimmer and triathlete for much of her teenage years and early adulthood.

Catch up on Miles to Madison, Episode 1

The main goal of Miles to Madison is to showcase what happened behind the scenes in the lives of top athletes as they prepared to qualify for and compete at the CrossFit Games.

The series will showcase unseen footage of Open workouts and announcements, Quarterfinals, Semifinals, and how it all lead to the CrossFit Games in Madison, Wisconsin, at the end of July.