Shane Orr, coach and husband to the 5x Fittest Woman on Earth Tia-Clair Toomey, took on coaching top athlete Brooke Wells at the start of the 2020 season. 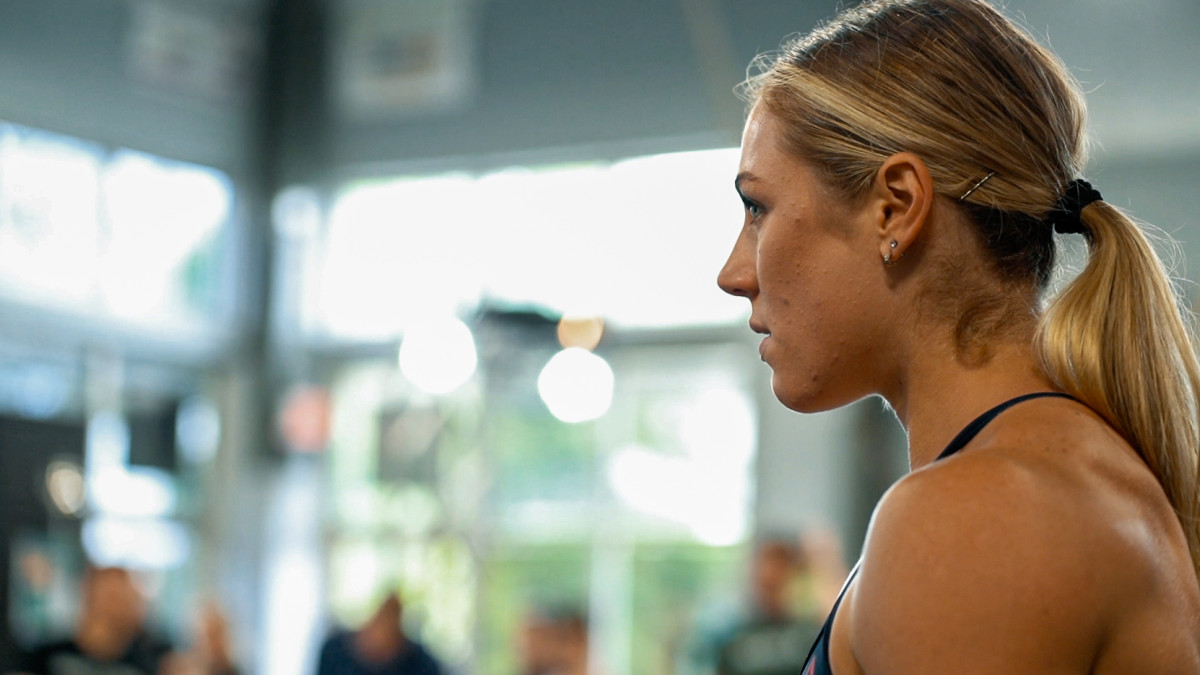 Shane Orr, coach and husband to five-time Fittest Woman on Earth Tia-Clair Toomey, revealed what it has been like coaching Brooke Wells in the latest Miles to Madison episode.

The excellent coach admits to the fact that coaching both Tia and Brooke, two top female CrossFit athletes, is “100% a conflict of interest” and addresses how the team gets around it.

Wells was coached by Ben Bergeron for four years before she reached out to Orr and Toomey at the start of the 2020 season. She is a seven-time CrossFit Games athlete with three top 10 finishes.

“Coaching Brooke is 100% a conflict of interest,” says Orr. “That’s why we implemented another coach as well.

“I don’t want to know what Brooke’s doing, personally, with results wise,” he continues. “I just want to know mechanically how she’s moving, how she’s physically and mentally feeling, and then are we seeing progress?”

Shane Orr programs for PRVN Fitness and, besides being Tia-Clair Toomey’s coach from the start, he also coached five-time Fittest Man on Earth, Mat Fraser, during the 2019 and 2020 seasons.

In addition to Toomey and Wells, the PRVN Fitness team is now comprised by athletes such as James Newbury, Will Moorad and Streat Hoerner.