What Muscles Do Pull Ups Work? 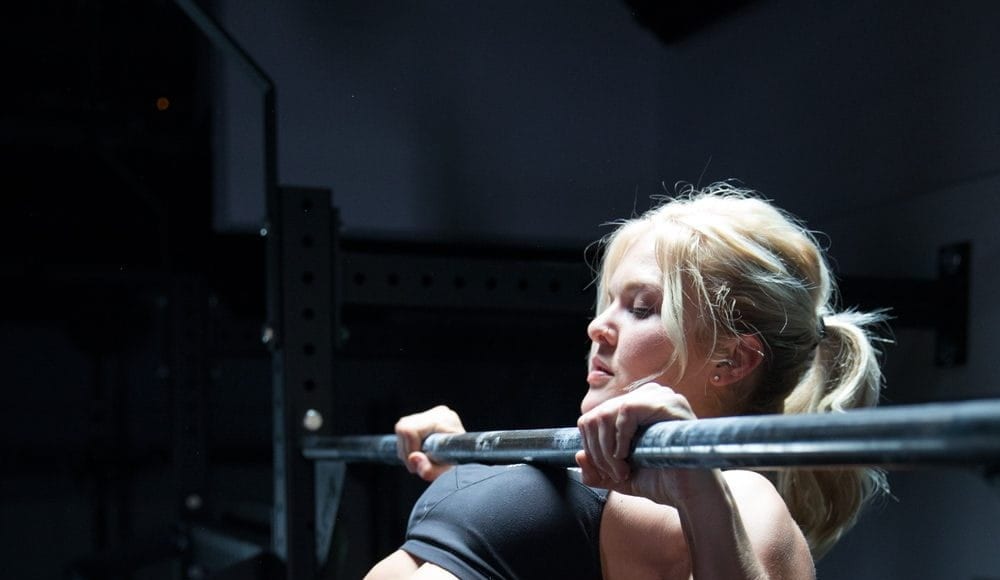 This article will answer the question, “what muscles do Pull Ups work”?

It will help you to further understand how this effective exercise can help you before a fitter and stronger athlete.

What Muscles do Pull Ups Work?

Pull Ups are a compound exercise that target a number of muscles in your upper body.

The primary muscles that get worked during a Pull Up are the latissimus dorsi, trapezius, deltoids, rhomboids and pectoralis major; however, many other smaller muscle groups also participate in this exercise.

The latissimus dorsi is a large muscle group located on the sides of your back.

It helps with arm movements, such as pulling and lifting.

During a pull Up, you will use your arms to lift yourself off the ground and pull yourself up toward a bar or another object that you hang from. This action involves both upper-body and core strength.

The latissimus dorsi muscle helps with this movement because it’s responsible for moving your arms from side to side and for powering the pulling or rowing motion.

If you have strong lats, then you will find Pull Ups easier. The better you get at Pull Ups, the stronger your lats will become at this movement.

The trapezius muscle is located in the upper back and is a large muscle that connects the neck to the shoulder blades. It helps to move the shoulders and head.

The trapezius muscle is also important for posture, since it stretches from the base of your neck all the way down to your shoulder blades. If you have poor posture, then it’s likely that you already know this muscle well!

Because of its size, many people experience pain and tension in their trapezius muscles at some point in their lives. If you experience pain or tension in this area often, consider adding exercises like pull ups into your workouts so that you can strengthen those muscles and potentially avoid pain later on down the road.

The deltoids consist of three round muscles that you can see on the top of your shoulders. They are the front, rear and side deltoids.

You’ll want to train them if you want to build muscle in your arms and chest, because they’re also important for building up those areas.

The deltoids work together with other muscles as part of the shoulder girdle which supports and stabilizes the entire arm when it’s raised from its natural position (at rest).

This means that Pull Ups not only use several groups at once—like biceps, triceps, lats—but also work out one group directly: The deltoids.

Pull ups are especially good at targeting these muscles because they involve raising the arms above horizontal rather than just moving them straight forward or back like many other exercises do.

The rhomboids are a group of muscles that run from the upper back down to the middle of your underarms. They’re responsible for helping support your shoulder blades and keep them from winging out.

Pull Ups can help strengthen all those muscles, which can help improve your posture, which in turn leads to better health overall.

The pectoralis major muscle is the largest muscle in the chest and responsible for adduction, flexion and internal rotation of the arm. It also makes up a large part of your upper body strength when doing push ups or pull ups.

The pectoralis major is one of three muscles that make up your pecs (pectoralis major, pectoralis minor, subclavius). The other two muscles are important as well because they help hold your shoulder blades back when you move them forward so that they don’t move as much during exercise like Pull Ups.

The biceps brachii, or biceps for short, is a two-headed muscle that helps you raise your arm, bend it at the elbow and rotate your forearm. It’s also one of the muscles targeted in doing Pull Ups.

The long head of the biceps comes from inside your shoulder joint. The short head starts on top of your glenoid cavity (socket) and attaches to the coracoid process (a piece of bone that sticks out from your scapula).

Both heads run down each side of your humerus (upper arm bone), attaching at the radius bone. The long head inserts onto both bones just above where they join together; for example, if you were using dumbbells for curls then this would be where you’d put them down if doing alternating reps with both arms instead of just one side at a time when curling weights up towards your shoulders during sets.

Why Do Pull Ups?

Pull-ups are a great way to get a full-body workout that strengthens the major muscles in your upper body and core. Pull-ups are an effective way to build muscle, because they work more than just your arms.

Pull ups can be done anywhere, but you can make it even more challenging by using both free weights and resistance bands. By adding weight or resistance to this exercise you will increase the difficulty of your pull up while toning up your muscles at the same time!

Pull ups can be done with or without weights but you should always start off with low weight so that you don’t injure yourself when doing this exercise for beginners first!

All in all, pull-ups are a great exercise to add to your workout routine.

They’ll help you get stronger, as well as giving your upper body a bit of extra endurance.