Learn everything you need to know about the Landmine Press. 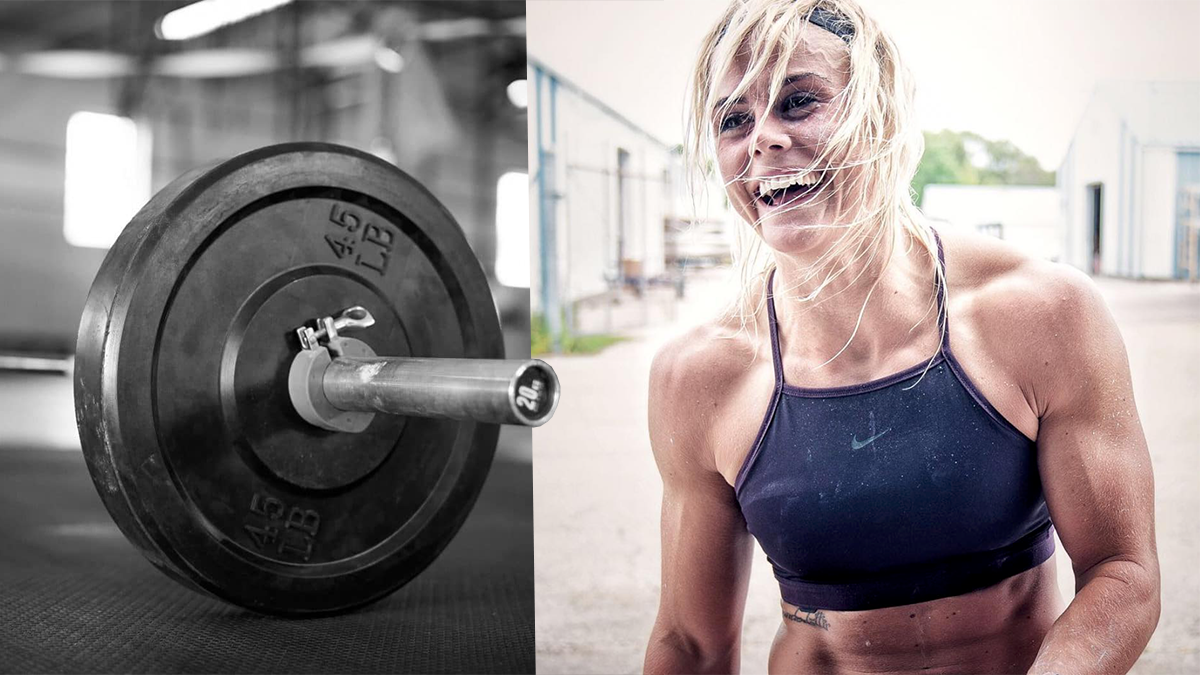 Learn everything you need to know about the Landmine Press.

What is the Landmine Press?

The Landmine Press is a unilateral shoulder exercise that will significantly strengthen your upper body and help you avoid injury.

What are the Benefits of the Landmine Press?

There are multiple benefits of the Landmine Press.

It Fixes Imbalances in Strength and Movement

The Landmine Press is a unilateral exercise, performed with a single arm at a time. This allows the lifter to easily see where they are weak and where they are strong.

In terms of mobility, it will unearth any harder portions during the range of motion as well.

Combined, these two factors will show you exactly where you need to work on your strength and mobility.

The Landmine Press is not easy. Because of this it will enhance pressing power and strength which will have an effective carry over into other exercises such as the overhead press and jerk (in all its forms).

The movement must be controlled during the press and eccentric (lowering) portion of the lifts. This forces the lifter to concentrate on the scapular and triceps, further strengthening the mind muscle connection as well.

It is a Highly Functional Exercise

To press an object overhead is a useful skill for any human. The Landmine Press strengthens this movement pattern at a basic level.

The Landmine Press Will Improve Horizontal Pressing as Well

As well as the obvious carry over into exercises such as Strict Press or Push Jerk, the Landmine Press will also be beneficial for building general shoulder and arm strength for the Bench Press and other horizontal pressing movements as well.

How to do the Landmine Press

Training Tips for the Landmine Press

You need to get used to pressing both forwards and upwards during the Landmine Press due to the trajectory of the bar path.

The fixed and point on the floor creates a curved bar path that you will feel as you get more acquainted with the movement.

Keep your training fun and varied with these alterations.

Muscles Worked by the Landmine Press

The entire upper body and core is worked by the Landmine Press. Primarily this targets the shoulders, chest and triceps.

The core, glutes and upper back all play a role to stabilise and balance the movement.

What does the Landmine Press Work?

They work the shoulders, arms, core, back and glutes.

Yes. They are a great exercise for burning fat, building muscle and protecting your shoulders against injury.

Yes. The exercise does work the upper chest as well as the arms, shoulders, back, core and glutes.

The curving bar path and neutral grip makes the exercise a little easier on your shoulders than the Strict Press.

No. Both are good in their own way so it depends what you goal is.

Use both if you want the best results.