Who Is Eric Roza, CrossFit’s Incoming CEO And Owner? 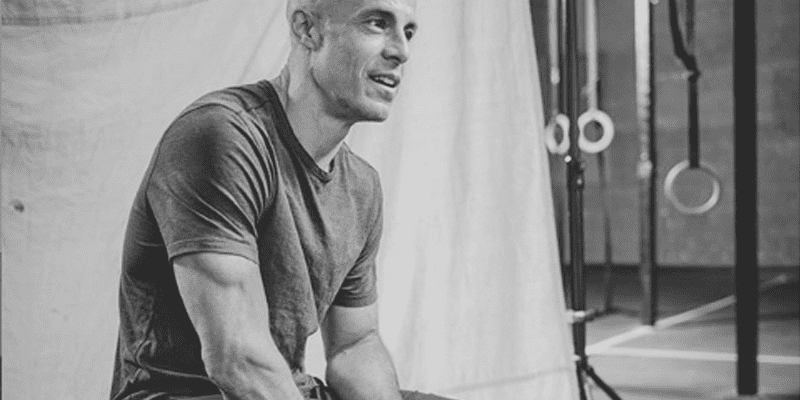 Eric Roza is to step in as the new owner and CEO of CrossFit Inc, the company announced yesterday.

Very excited to welcome and partner with @RozaEric in his future role as owner and CEO of CrossFit. Eric is CrossFit to the core and he will help us take CrossFit to the next level. #crossfit

Roza will take ownership of CrossFit at the end of July and said he has “experienced CrossFit’s transformative power and the shared bond it creates between people of different races, genders, ages, ethnicities, incomes, educations and physical abilities.”

WHO IS ERIC ROZA?

Eric Roza is the owner and advisor at CrossFit Sanitas in Boulder, Colorado. According to his profile, he discovered CrossFit in 2008 and his Box has been an affiliate since 2013.

After opening his first affiliate he went on to open an onsite box at Datalogix in 2014 and then opened two more at Oracle in 2016.

The 52-year-old is a former Oracle executive and is now working for US venture capitalists General Catalyst.

“Eric knows what it’s like to run a box through tough times. He has faced the same issues with payroll and rent during COVID-19, and he knows what it’s like to deal with difficult issues in the press. He also knows how to build great, inclusive workplaces, with Datalogix making Outside Magazine’s list of best places to work,” Dave Castro wrote as an introduction.

These are Eric’s benchmarks, as cited on his games.crossfit.com profile:

During an introductory call yesterday, he revealed he achieved his 2:40 Fran time two years ago, at the age of 50.

The terms of the deal have not been disclosed.