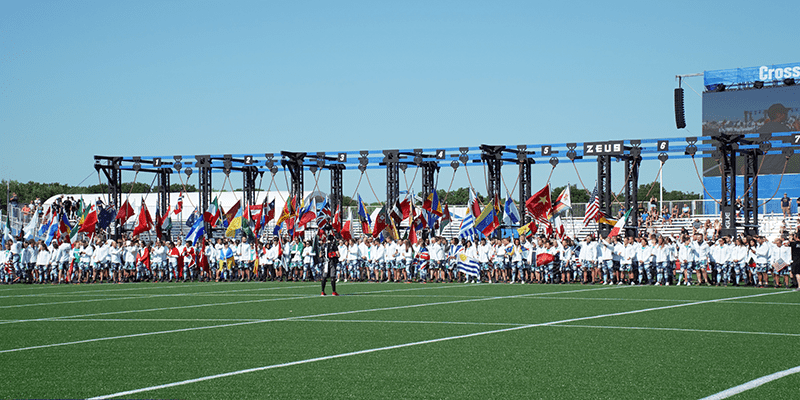 The dates for the upcoming 2020 CrossFit Games have been announced. The most prestigious CrossFit competition will be held in Madison, Wisconsin, between Wednesday July 29 and Sunday August 2.

The competition will run for five days, with competition start times released “as the event nears.”

“The CrossFit Games are the world’s premier test to find the Fittest on Earth and a festival for fans all over the world.” CrossFit wrote on their press release.

Last year, the CrossFit Games ran from Thursday through Sunday, giving the best athletes four days of competition. For 2020 the test has been extended for a day and will test all individual athletes for a day and a half in at least three CrossFit-style workouts before the first cut is made.

Additionally, the number of Sanctionals, the winners of which qualify to the CrossFit Games, was almost doubled this season. This is especially significant for teams, as 24 (25 if Fittest in Cape Town can be rescheduled) will have the opportunity to qualify to the Games; the Italian Showdown, the Mayhem Classic and the Reykjavik CrossFit Championship offer individual invites only. 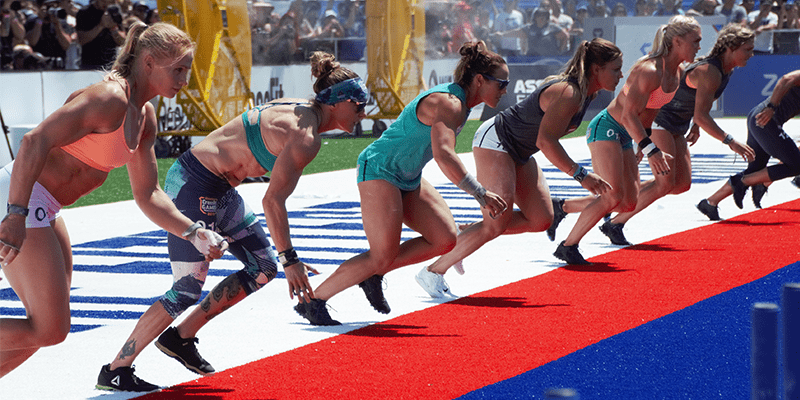 This will be the final CrossFit Games under the Reebok contract, which ran for 10 years.