2021 CrossFit Open to Move Back to February And March 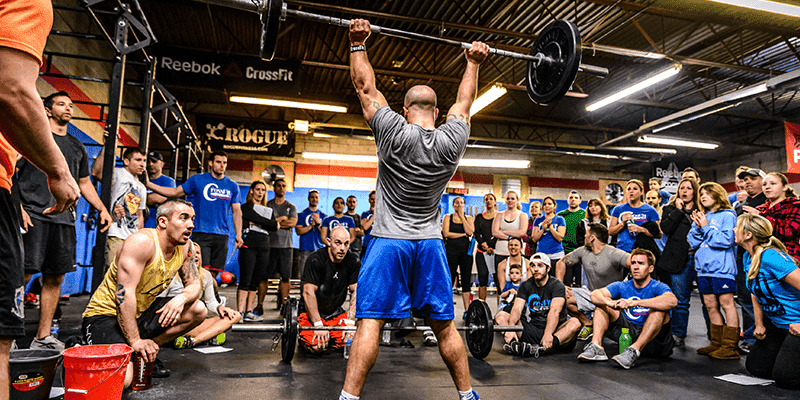 It’s hard to say things for certain in these days, yet Eric Roza, CrossFit’s new owner and CEO, has confirmed the 2021 CrossFit Open will happen this upcoming February and March.

“Overwhelmingly, people want to see the Open to go back to where it’s always been prior to 2019, in February,” he said during a Community Town Hall last night. “I’m happy to tell you that the Open’s going to be in February and March.”

“We’re going to be running the Open in February and March, and that is going to lead cohesively to a CrossFit Games.” — @RozaEric, CEO of @CrossFit

In addition, he confirmed the 2021 CrossFit Games will be moved to “later in the year” to accommodate for the later Open, allowing hopefully for a big field of participants and live spectators.

“The later the Games goes, the more likely we can have a bigger field and again ideally a live audience of some kind,” Eric said.

The CrossFit Open was originally scheduled to take place in October, following the planned conclusion of the CrossFit Games – originally scheduled for the end of July – and before the Sanctionals season started. Yet following the global pandemic, plans had to be changed. The 2020 CrossFit Games will now take place in two parts on September 18 and October 19-25.

This discussion was part of an introductory CrossFit Community Town Hall where Roza reviewed CrossFit’s value to affiliates, international focus, better opportunities for athletes, and his ideas and goals for the future of CrossFit.