A first look at what athletes can expect for the upcoming CrossFit season. 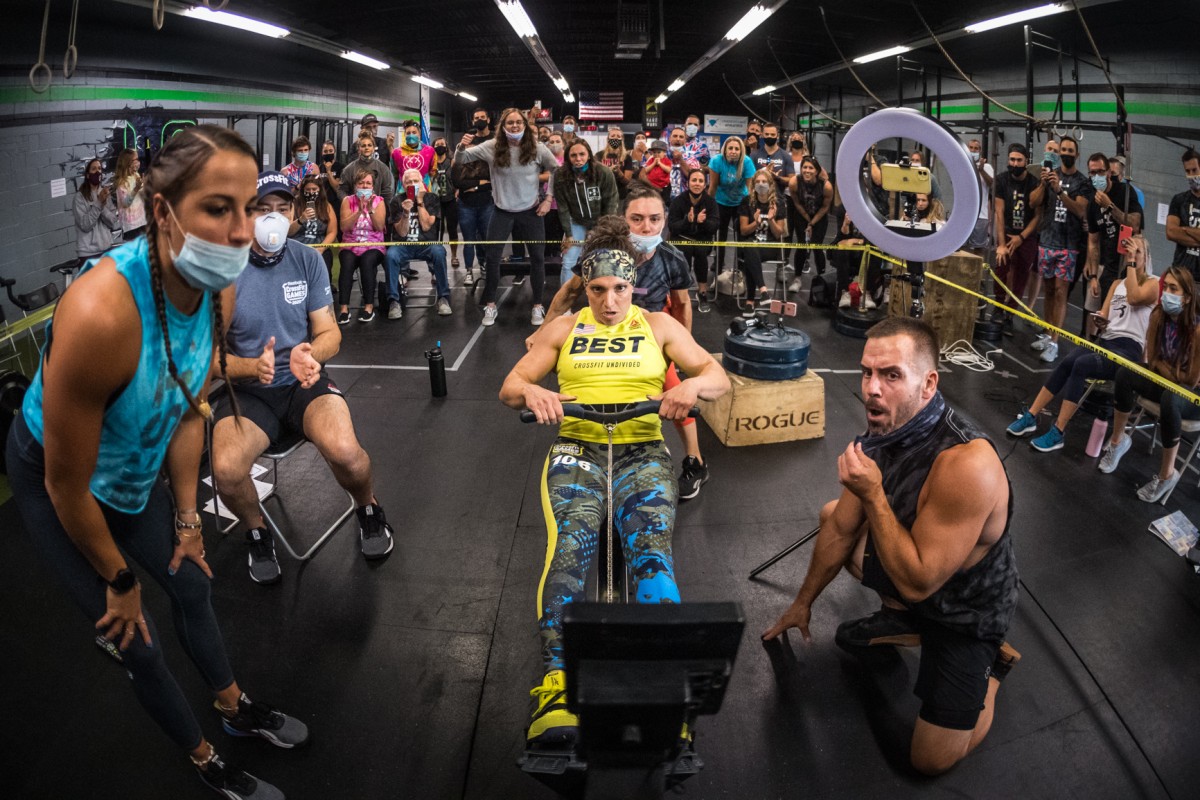 The 2023 CrossFit Games rulebook has been unveiled by the Sport’s organisation. There are a few changes regarding registration, Semifinals athletes can compete in, and multi-divisional athletes.

As of yet, it is still unclear how the strength-of-field worldwide ranking system is designed. HQ promised to release the details before Open beings which is February 16th.

BOXROX has also previously named 15 changes to next year’s season structure that you can read it here.

This could well mean that Roman Khrennikov, a Russian athlete who struggled multiple times to compete at the Games but finally got his Visa last year, could be competing in the United States under the stars and stripes banner.

In previous years, athletes were required to live a maximum of 100-mile from their Box to be able to compete in a team from that affiliated gym. That has been scratched.

CrossFit will pay the top scorer of each week’s Open test and, at the end of the competition, the top 5 athletes placed worldwide at the leaderboard.

At the conclusion of the Open, cash prizes will be awarded accordingly for both men and women worldwide:

Also, the drug testing program for the 2023 season has also been revealed. You can check it out here.

CrossFit Inc. will fully operate Semifinals in North America (East and West) and Europe. The remaining 4 Semifinals will be run by sanctioned and licensed CrossFit entities.

For example, an athlete who is registered to be eligible to compete at a Box’s team qualifies for both teams and as an individual, must choose which path to continue for the Semifinal. Any given athlete is not allowed to compete in a team AND as an individual at a Semifinal event.

However, if the athlete chose to compete as an individual at the Semifinal instead of the team he or she is registered in, said athlete may still compete in the team if that team qualifies to the CrossFit Games.

A hypothetical example can be made of last year’s CrossFit season. Katrin Davidsdottir was registered as part of Annie Thorisdottir’s team for the 2022 CrossFit season. Davidsdottir competed as an individual at the Semifinal while Thorisdottir competed in a team with Tola Morakinyo, Khan Porter and Lauren Fisher. If Fisher was pulled out of the team due to an injury days before the CrossFit Games, Katrin Davidsdottir would be eligible to fill in as she is registered for the team, even though she did not compete with the team during Semifinals.

Advancement from Semifinals to the CrossFit Games

As previously mentioned, CrossFit will use a worldwide ranking system to evaluate how many qualifying spots each region will receive. Any given region will have a minimum, but eligible athletes might differ from men’s and women’s divisions even if they are from the same region.

CrossFit is yet to explain how this worldwide ranking system will work, however it does seem problematic as it will take into consideration the past two years of an athlete’s placement at the Open, Quarterfinals, Semifinals and CrossFit Games.

You can read the full 2023 CrossFit Games rulebook here.