3 Hammer Curl Variations You Should Try

Blow up your arm. 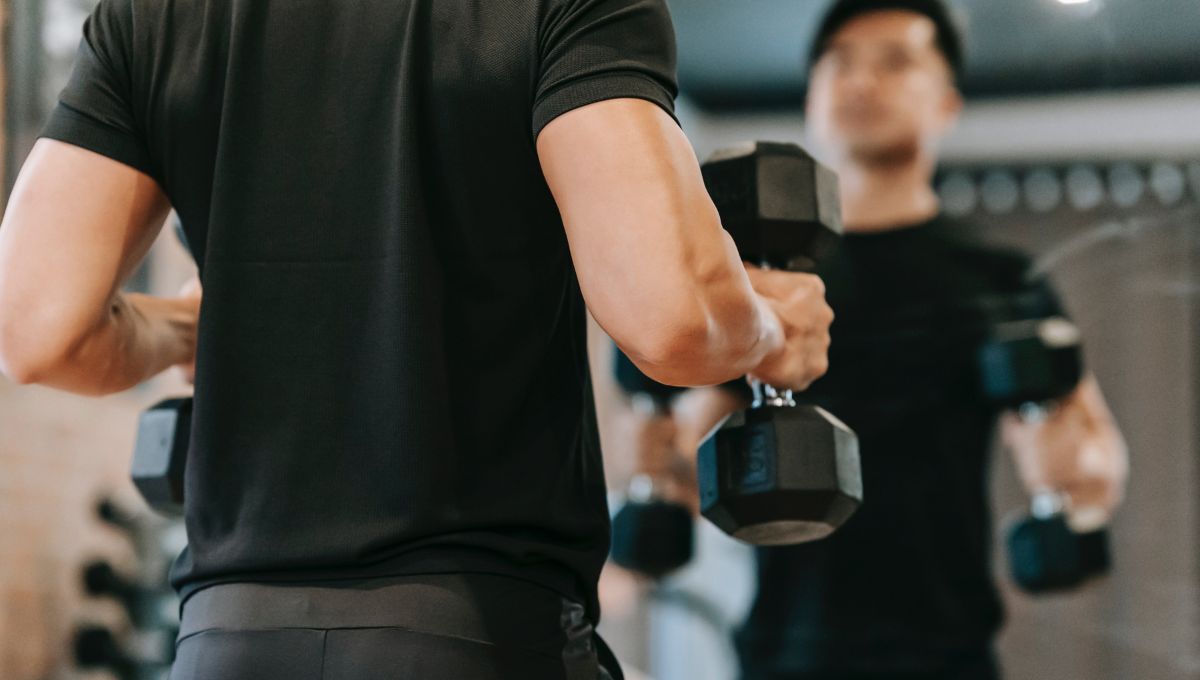 If you want bigger arms and have a pair of dumbbells, the hammer curl is a great exercise. However, you might want to spice it up a little bit while still performing a similar movement.

The video below with some intriguing hammer curl variations was designed by John Meadows. “The Mountain Dog” was a professional bodybuilder, trainer and nutritionist who died in 2021.

The hammer curl is an isolation movement that targets mainly your biceps and forearm.

According to Meadows, you can do all 3 hammer curl variations in one workout and that would be your entire forearm/bicep training for the day.

Check down below the benefits of each hammer curl variation and why Meadows think they are the best.

Perform traditional hammer curls but with a bar that has different neutral grip widths. You can easily apply progressive overload and focus more on your biceps or your brachialis, depending on what you want.

According to Meadows, if you hold the bar a little bit wider, you will be targeting more your brachialis on the outside of your bicep.

Utilise the flat part of the preacher bench and perform hammer curls with the arm rested on that part of the bench. This variation allows you to get a good stretch on the biceps and brachialis.

“Squeeze your biceps really hard, don’t just move the weight. You got to squeeze on these,” Meadows explains. For better contraction, he dips his shoulder a little bit lower and then curls the arm up.