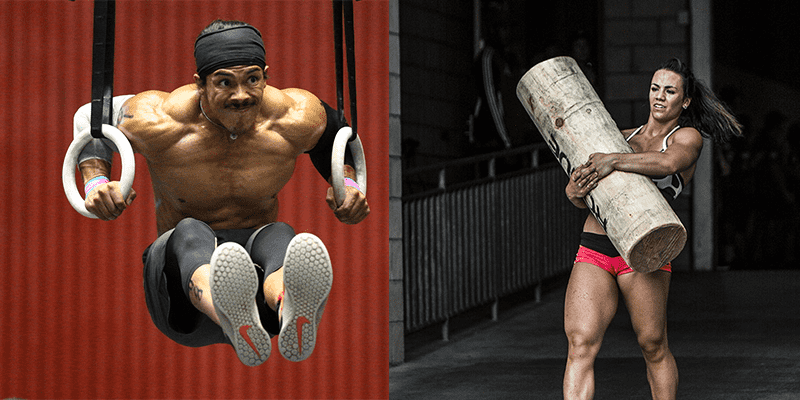 The South Regional remains relatively unchanged, however there will be no athletes from south of the US border as Latin America now has its own separate region.

Can anyone challenge the rivalry between Tennil Beuerlein and Camille Leblanc Bazinet? Last year these two athletes battled it out with the former taking the win. In 2017 Logan Collins took first place on the men’s side, and with his excellent top 10 finish in this year’s Open, looks determined to defend his title.

In her own words: “8 years gymnastics, 3 year's bodybuilding, 4 triathlons, multiple half marathons and years of personal training. I started Crossfit in 2015 doing local competitions. In 2016 I got on board with Black Magic Training created by Jared Astle and Jenn Jones (Astle) which helped me accelerate my Crossfit career by allowing me to win the Rx division at Wodapalooza in 2017, 4th place at the Austin Fittest Games and 1st in the 2017 South Central Open which put me top 20 in the world. Aside from my fitness background and accomplishments I want to be remembered for always smiling, being humble and being a positive influence on people.”