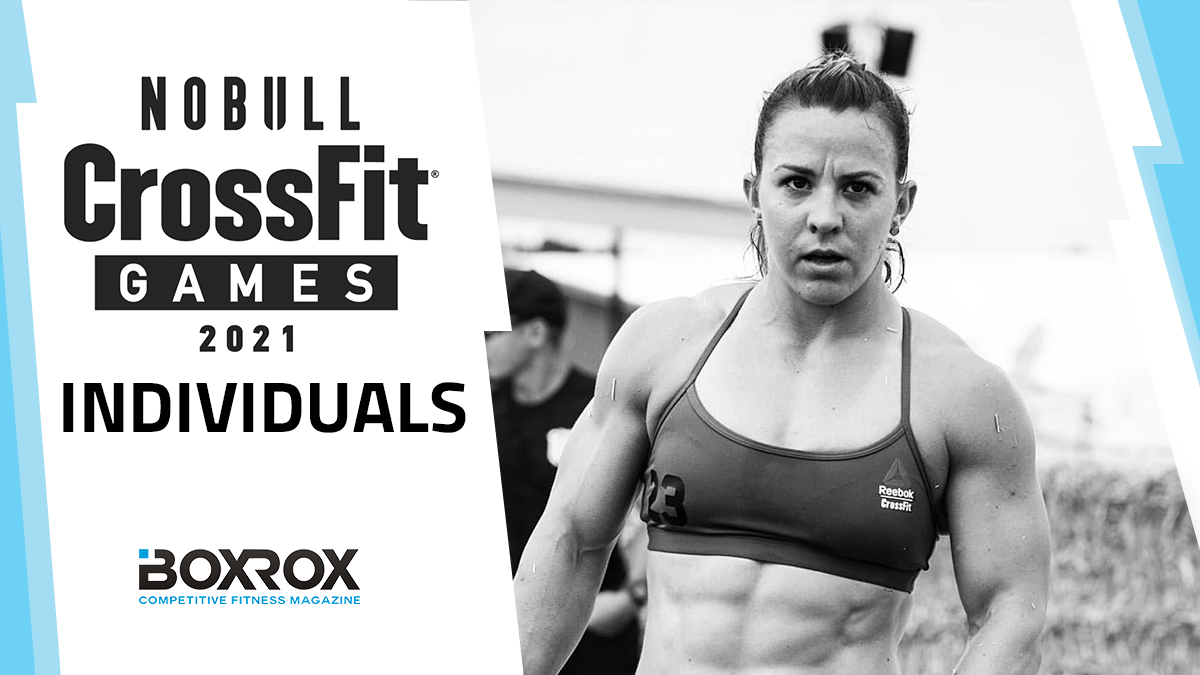 Games veteran and mum Kara Saunders won the Torian Pro and finished third in the worldwide CrossFit Open this year.

Watching her performances so far at the 2021 Games it has been clear that something was troubling her.

Matt Saunders, Kara’s husband, recently posted the following update on her health and performance at The 2021 CrossFit Games.

“For everyone reaching out, thank you.

Kara will never use things as an excuse, but I thought I would fill people in for her.

On the flight over Kara caught COVID. Her symptoms were very mild and she thought she had jet lag. Her jet lag (and mild headaches) never went away so she decided to get a test, the test came back positive.

She reached out to a doctor and the medical team and her and Dan went into isolation. Her symptoms were deemed to have started 13 days before the games started and had met the CDC requirements to continue with competition.

CrossFIt Games medical staff were incredible in assisting and said she was fine to compete as long as her test came back negative on check in which it did.

Before starting she was suffering with post viral syndrome, mainly in her lungs, limiting her lungs to about 10% capacity. She continued to compete on day one as best she could, she said she had about 10seconds of intensity in her before she felt like she needed to stop as she can’t get any air in.

She continued to get worse as the day went on but in true mumma bear style kept on slugging anyways. She is going to see how she pulls up and try her best to continue on as long as she feels like her future health is not put at risk.

Obviously the sacrifices she has made to get there and have this go down has been heart breaking for her.

You are the epitome of warrior, never giving up no matter what. We are so proud of you! Thank you again for setting the example for Scotti, we love you Kara.”

In a news announcement CrossFit explained that “Saunders proactively tested herself after traveling and contacted CrossFit’s medical team following a positive result.

She subsequently tested negative with an antigen test on-site, indicating she is no longer infectious.

She has been cleared for competition by the CrossFit medical team.”

Kari Pearce and Bethany Shadburne both had to withdraw due to testing positive for COVID-19.

Learn how to watch the rest of the events here.