Brent Fikowski Reacts to Being Cut from The 2019 CrossFit Games 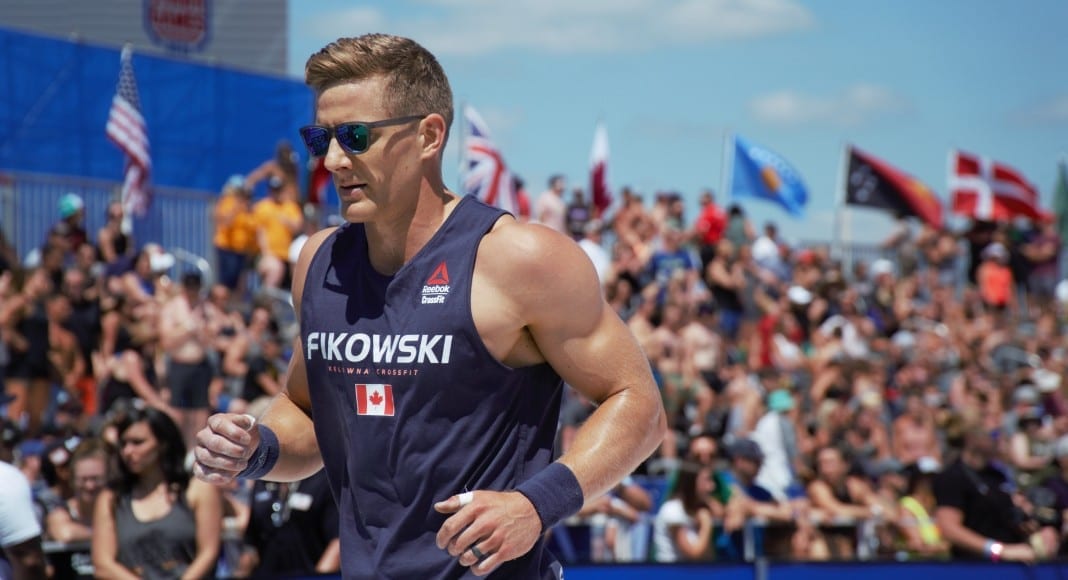 “…they said they’d be cutting the field again from 30 down to 20 at the end of Mary. Immediately I was a little concerned and I checked which place I was in. I was in 15th. I didn’t bother looking at points, but I obviously knew this could be a do or die situation because the gap between 15th and 21st was likely very small in the points standings.

I was excited for the opportunity, and made sure in the back of my mind there was a lot of intensity, a lot of focus, knowing this could potentially be my last workout at this year’s CrossFit Games. Was really pushing the pace and trying to race against my own potential. As the workout dragged along, it became apparent that I would likely be last in the heat, or close to last.

As the workout drew on, started to feel my hands tear in a few spots. Each round, a little new spot might emerge and by the end my hands were fairly red with a decent amount of blood.

I probably got only two no rep’s on my pull ups, and maybe one on my HSPU. Otherwise, was really happy with my effort… I finished in 23rd place overall. In that particular workout I finished 28 out of 30 athletes. So very close to the bottom of the pack of men. I think two men in the previous heat I was able to beat by a few reps.”

BRENT’S REACTION TO BEING CUT

“Obviously this isn’t the placement I was hoping for after coming 4th, 2nd, 4th in the world the last three years. I put pretty high expectations on my own performance and you probably won’t find a more harsh critic of this weekend than myself. However, I finished the day in good spirits. After the last event there were no tears, and really not much frustration, it was really just a submission to the result.

It’s so far been a really quick weekend. Its felt a little different than the other years, each event has had a cut and any slight weakness in the capacity that these events tested has cut athletes. I’ve come away from this weekend with 5 workouts. I probably executed perfectly to my potential on I would say 3 of them. The run, I could have maybe gone a little faster for a few more points. Obviously I’ll look back on the handstand walk workout in Event 2, falling near the finish line, was pretty detrimental, lost quite few points there. However those mistakes, I can’t really dwell on them as I’m sure by the end of the weekend every athlete will have just as many, or more than that.

There’s still athletes sitting near the top that have made a fair number of mistakes already this weekend, and they’re doing just fine. It doesn’t mean I can take away from the competitors ahead of me as they’re having great runs this weekend, all showing their fitness and their capacity, and their ability to perform in what has been so far a very unique CrossFit Games. And a very challenging one, both mentally and physically.”