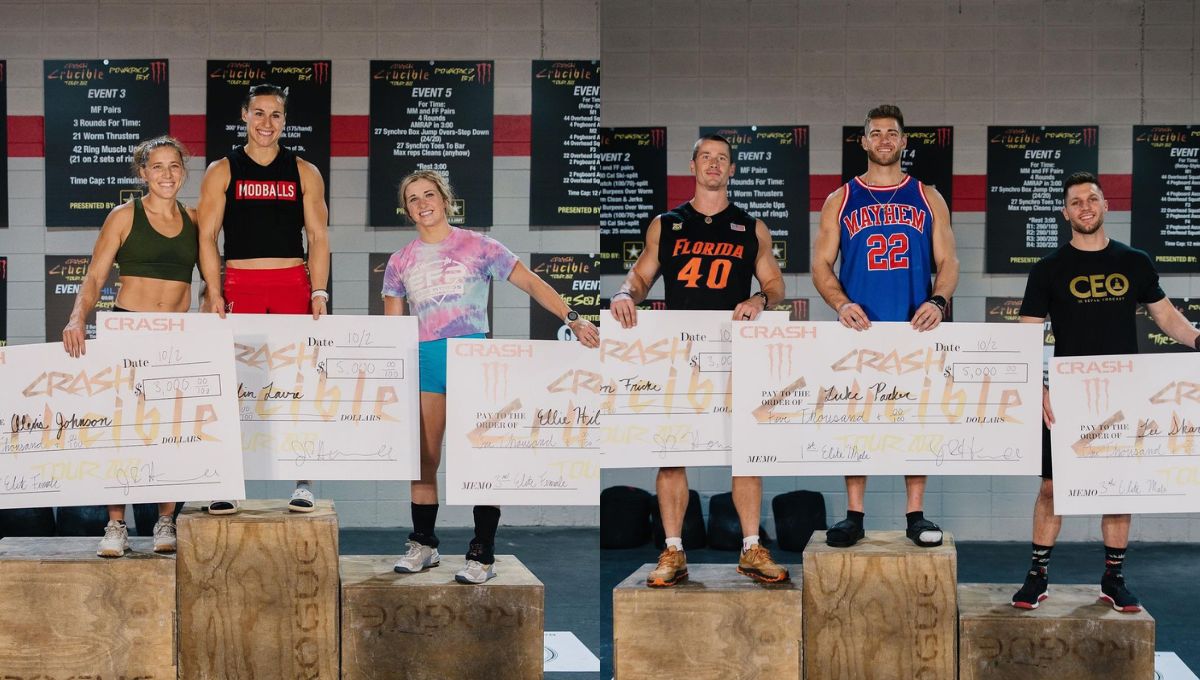 Z-Score points system was put to the test for the first time at the Crash Crucible CrossFit competition in late September.

The Z-score points system is an idea that has been pushed by data analyst Tyler Watkins and commentator Brian Friend to be introduced in CrossFit.

What Is the Z-Score Points System?

Lovers of CrossFit know more or less how points are given to athletes during a competition. The traditional way is to give a specific number of points to each athlete depending on how the placement of each individual. At the Games, for example, the winner of an event gets 100 points, the 2nd placed gets 97 points, the 3rd 94 and so on, regardless of how close each athlete finished compared to others.

The Z-Score points system tells how far a certain data point is away from the average. According to Watkins and Friend, the Z-score would give a much more precise idea of how each athlete performed compared to the average of the playing field.

In a traditional scoring, the 1st, 2nd and 3rd place would get 100, 97 and 94 points, even though the 1st place won by a landslide. In a Z-Score points system, the winner would get 100 points, but the 2nd and 3rd athletes would get points that would be much closer to each other, and much further from the 1st placement.

Noted, Crash Crucible is not a famous CrossFit-sanctioned event of the off-season, but it grabbed the attention of the Community simply because it ditched the traditional scoring system for the elite individuals. Instead, for the first time, it used the Z-Score points system.

In the end, here is how the leaderboard ended with the first number being the official Z-Score points system, and the second set of points are from the traditional system – the organisers kept a track of the traditional scores for the individuals.