CrossFit Event Down Under Championship Shaping Up with Toomey, Garard, Panchik and Wells

Australia is beginning to be the new hub for incredible CrossFit athletes. 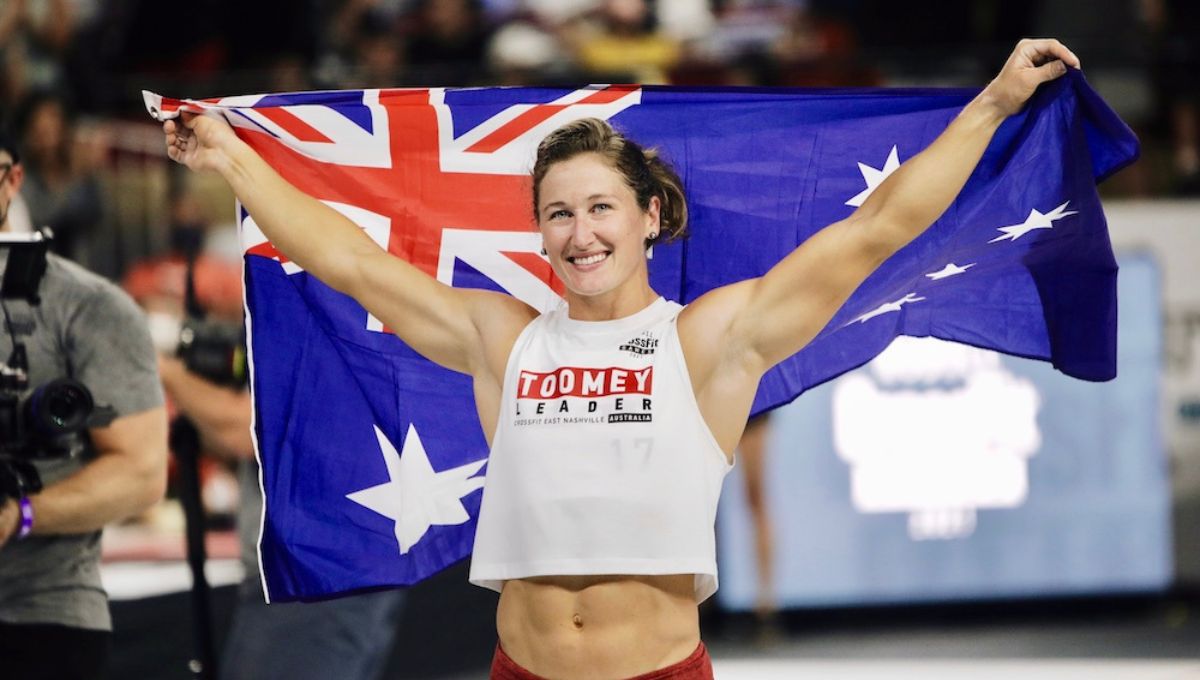 With each passing day, the CrossFit community has more and more reasons to turn their heads to Australia. We are talking about the Down Under Championship, a competition that will bring some of the biggest athletes together such as Tia-Clair Toomey, Ricky Garard, Saxon Panchik, and Brooke Wells.

The competition is scheduled to happen on November 18-20 at the WIN Entertainment Centre, in Wollongong, a coastal city south of Sydney. Like the CrossFit Games, the Down Under Championship has different phases in the competition, with online qualifiers, last chance qualifiers, individuals, masters, and teams competing in the elite division.

Down Under Championship Roster

We will get to see some big names competing in Australia this year. There was a lot of speculation regarding Tia-Clair Toomey retiring after the CrossFit Games, but this is yet to happen. In fact, we will be seeing her in her home country competing, not as an individual, but rather in a team with Ellie Turner and Box competitor Brooke Wells.

Down Under Championship Details

The Down Under Championship (DUC) is a three-day event where the best individual, masters, teams, and adaptive athletes will battle head-to-head to see who is the fittest in the competition.

If you want to know more about it, check out the website from Down Under Championship or click here to see their Instagram page where they announce the most recent confirmed athletes competing in the elite division.