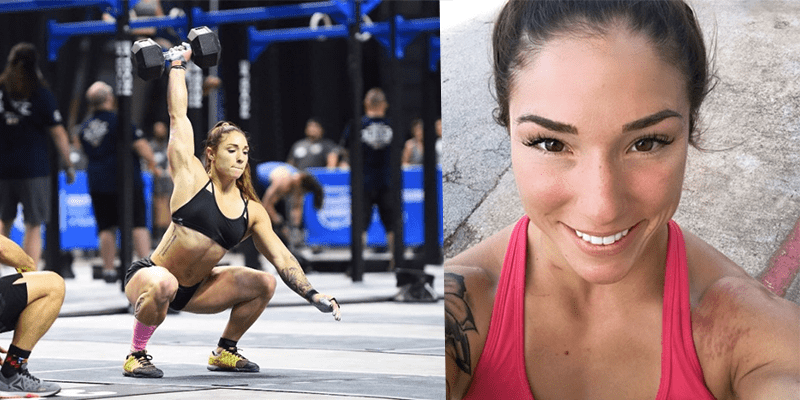 Bethany Shadburne: “My athletic background/accomplishments…..8 years gymnastics, 3 year’s bodybuilding, 4 triathlons, multiple half marathons and years of personal training. I started Crossfit in 2015 doing local competitions. In 2016 I got on board with Black Magic Training created by Jared Astle and Jenn Jones (Astle) which helped me accelerate my Crossfit career by allowing me to win the Rx division at Wodapalooza in 2017, 4th place at the Austin Fittest Games and 1st in the 2017 South Central Open which put me top 20 in the world.”

“Aside from my fitness background and accomplishments I want to be remembered for always smiling, being humble and being a positive influence on people.”

Bethany Shadburne as a bodybuilder 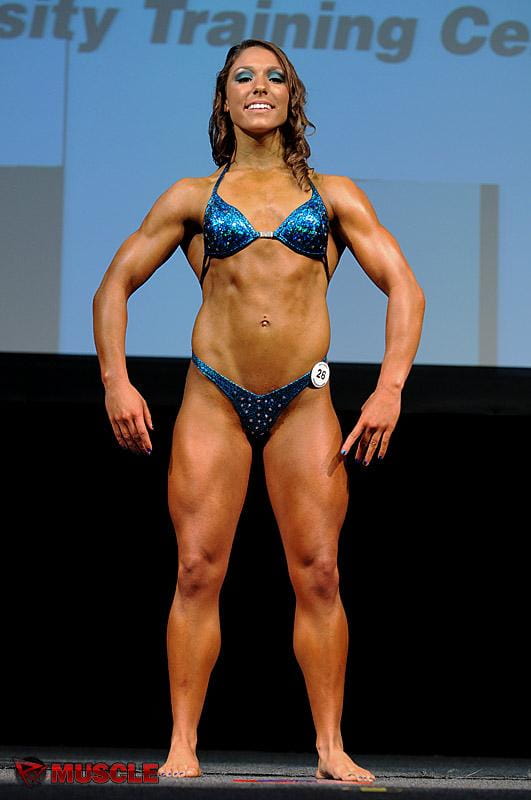 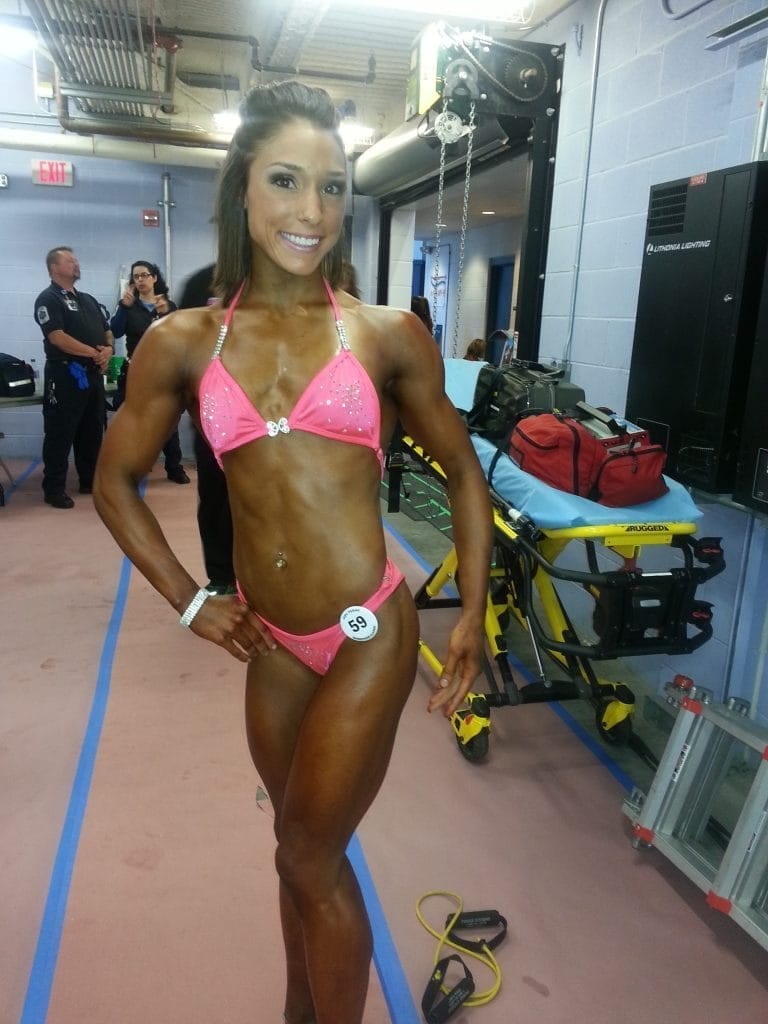 Watch Bethany Shadburne in Road to the Games Ep. 18.03

For more Crossfit transformations, check out this article:

She competes in the South Regional.