CrossFit Games Athlete Withdraws from Regionals Due to Injury 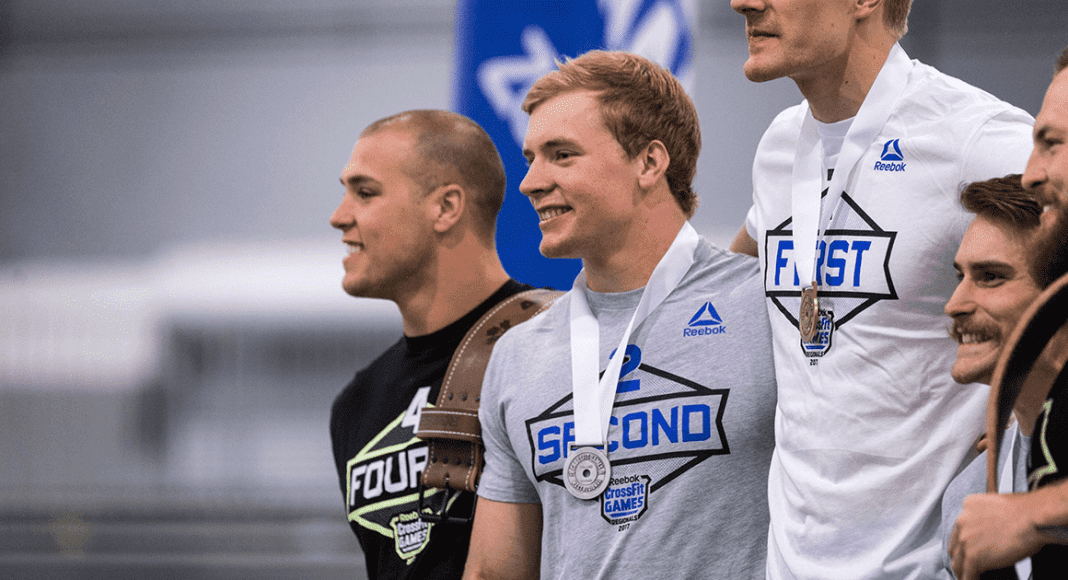 “Due to a ongoing knee injury I have decided to withdraw from regionals. It was a hard decision but I know it is the right one and it just gives me more fuel for next year!”

Samuel Kwant, a North West and West Regional athlete since 2014, made his rookie CrossFit Games appearance in 2016. Though he was the youngest individual male at the Games that year at 20 years old, he finished 16th with four top-10 event finishes and one event win. A CrossFit athlete since 2011, Kwant is a former high-school cross-country runner.

“Successful knee surgery. Had a small meniscus tear fixed and cleaned out some scar tissue. Now onto active recovery!”