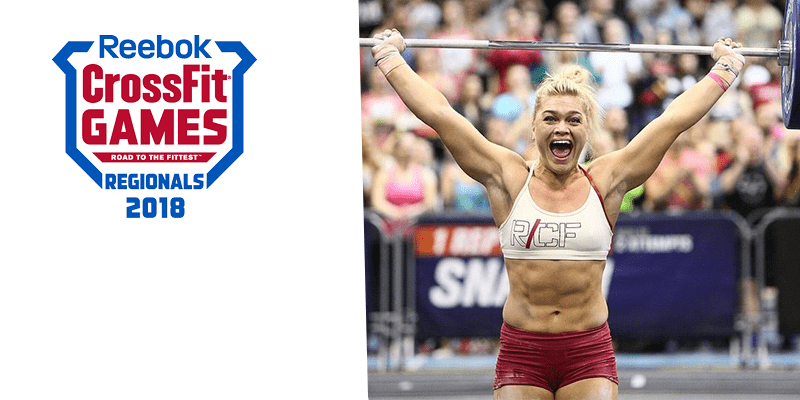 CrossFit Regionals Event 4 is going to be a fast paced burn out!

CrossFit Regionals event 4 has a 9 minute time cap but Dave Castro has even stated that he believes some athletes may be able to complete this in under 5 minutes. The weight will actually decrease in the second round.

Who do you think will perform well in CrossFit Regionals Event 4.