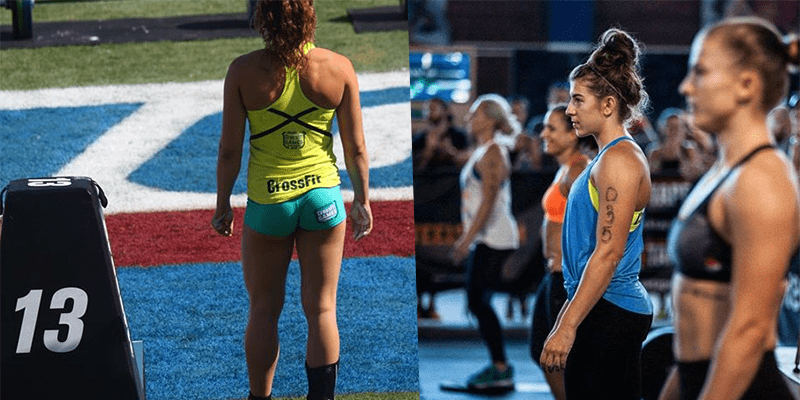 19-year old Gabriela Migala took the win with Laura Horvarth coming in second. The young athlete completed the event in 40:15.08.

Kristin Holte made up an impressive amount of ground on the 3 mile run and finished in 3rd with a time of 40:52.18.

Not sure how to watch the events? Check this out: