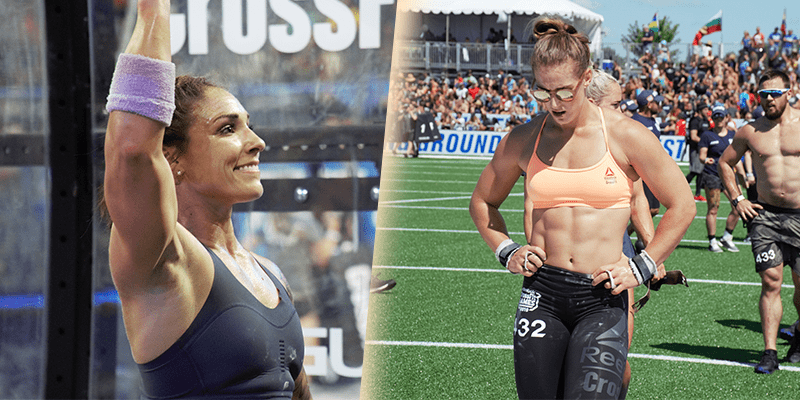 On its first Sanctioned year, the Pandaland CrossFit Championship ran on December 7th and 8th and tested athletes in five events.

Harriet Roberts took the women’s title, securing her ticket to the 2020 CrossFit Games. The New Zealand athlete won four of the five events, establishing her dominance throughout the weekend.

The Kiwi has been to the CrossFit Games four times since 2013, all as part of a team; she was on team Project X last year. 2020 will be her first individual Games appearance.

Khan Porter has competed at the CrossFit Games five years and was part of team Project X in 2019 together with Roberts. He’s currently the second “Fittest Man in Australia”.

Porter battled Jacob Heppner all weekend long, but a second place finish on the final event was enough to give him the edge over the American.

Team Butcher’s Lab started the competition with a 3rd place finish and followed that up with four event wins. Team members were Games athletes Julian Kragh-Maschvitsz and Rebecka Vitesson, together with Louise Wickstrom and Andre Houdet. This Sanctional was the first time the roster of athletes competed together on a team.

The first edition of the SouthFit CrossFit Challenge as a Sanctioned event kicked off on Friday December 6 in Argentina. Three days of competition, eight workouts and a fair amount of heat awaited athletes.

Bethany Shadburne and Peter Shaw won the Sanctional. Neither of them had secured a ticket to the CrossFit Games this year, so the invitations went to the top spot.

Shadburne finished 8th at the 2019 CrossFit Games and won two of the seven events at the Sanctional. She was followed by 23-year-old Australian Madeline Sturt and Andrea Solberg.

Sturt has competed at the CrossFit Games four times and was a handful of spots away from qualifying to her fifth via the Open this year, while Solberg earnt her first invitation at the Filthy 150 two weeks ago.

You can also catch up on the last day of competition here.

Keep an eye on BOXROX for further updates.

Related: Full List of all the 2020 CrossFit Sanctionals Events

What Did You Learn from the CrossFit Open?