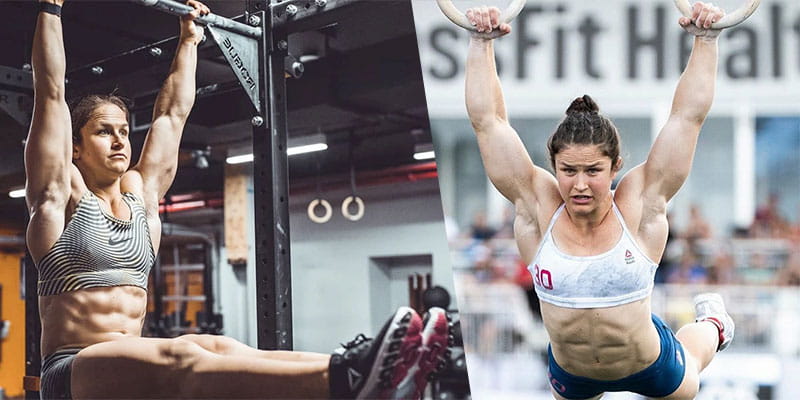 Kari Pearce is currently the third Fittest Woman on Earth and has been selected to complete CrossFit Open 21.1 workout in a matchup. She will go head-to-head with Kristi Eramo O’Connell on March 11th. Born and raised in Ann Arbor, Michigan, Kari Pearce began her athletic career as a gymnast at the age of three and did it for 18 years. She went to New York in 2013, and has recently moved to Las Vegas where she currently resides.

Kari was on the Varsity Gymnastics team at the University of Michigan where her team won 4 Big Ten Championships. She earned a degree in Movement Science from the School of Kinesiology.

Pearce competed as a physique contestant prior to joining the CrossFit community. Click here to see her body transformation before and after CrossFit. 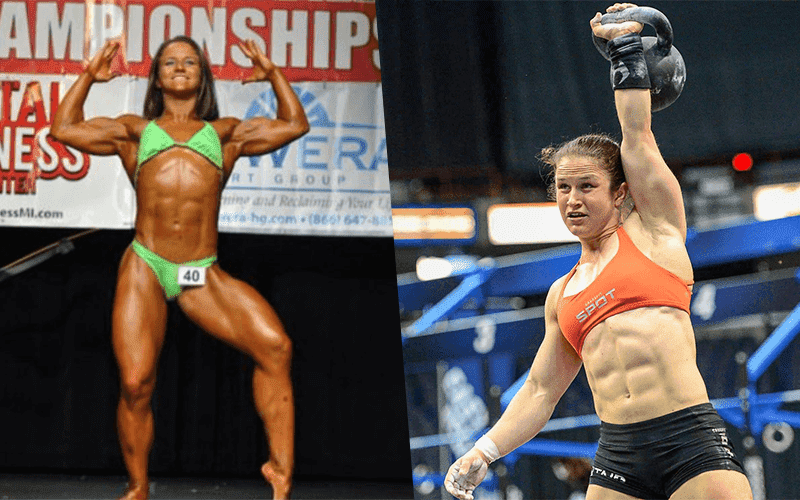 During the last five years, Kari Pearce has competed in CrossFit all around the world including Dubai, France, Canada, Australia, Switzerland, Florida, Ohio, Minnesota, New York, California, and Wisconsin. She also travels to teach athletes the gymnastics side of CrossFit.

Where to watch: you can stream the 2021 CrossFit Open live announcements from the CrossFit Games website, as well as CrossFit’s Facebook page, YouTube channel, and Twitch.

The CrossFit Open Workout 21.1 will be announced by Dave Castro from the CrossFit office in Scotts Valley, California. Immediately after the announcement, Kari Pearce and Kristi Eramo O’Connell will take onto the floor and complete the workout head-to-head.

CrossFit is calling this Open workout 21.1 “Engine vs Skill”. Kari Pearce is the skillful athlete with her “ninja” gymnastic background. Kristi Eramo O’Connell is seen as the endurance athlete due to her background as a swimmer and a triathlon competitor.

The CrossFit Open is a three-week online tournament and has become the largest participatory sporting event in the world. It marks the start of the CrossFit season and unites athletes from all ability levels around the world.

Every week for three weeks, CrossFit releases a workout for athletes to complete at home. Each workout is released on a Thursday and athletes have until the following Monday to submit their scores.

With the addition of Foundations and Equipment-Free divisions, as well as eight Adaptive divisions together with the usual Scaled and RX divisions, the 2021 CrossFit Open is the most inclusive Open to date.