Lazar Đukić wants Serbia to become the next Iceland. He talks about future tournaments in 2021 and his plans after retiring from competition. 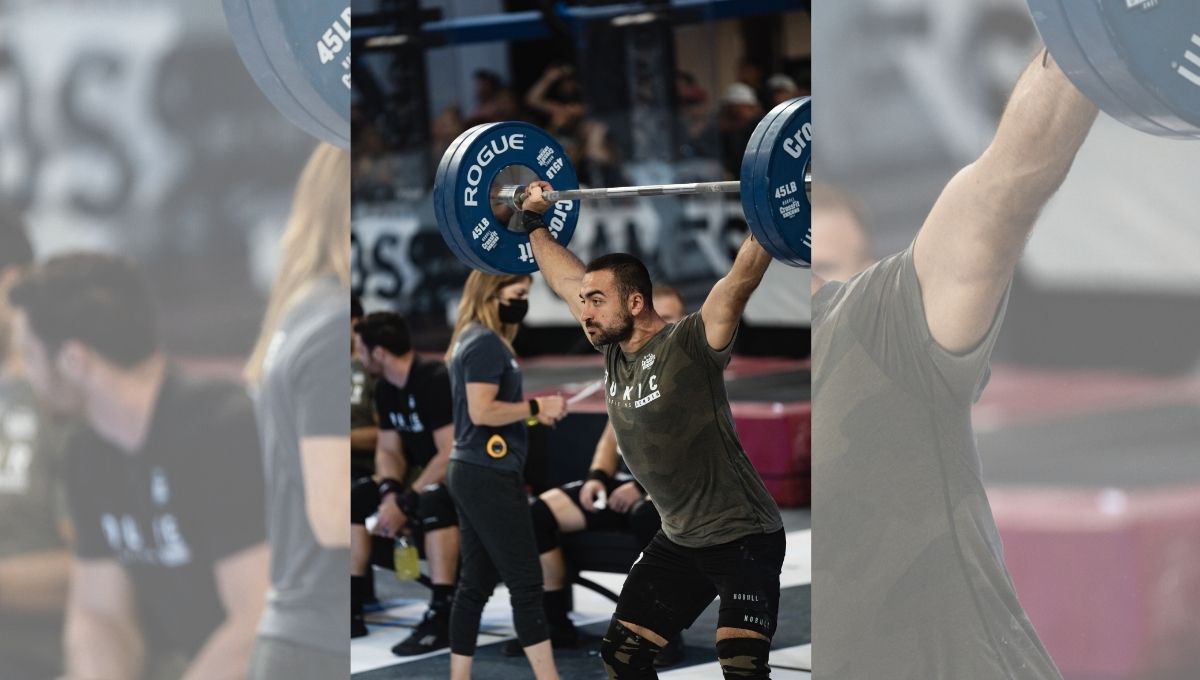 Together with his younger brother Luka, Lazar Đukić highlighted Serbia on the map in the sport of CrossFit. But among the top 10 Fittest Man on Earth is just the beginning. Lazar has organised the rest of 2021 and even his retirement plan is roughly mapped out – and he is only 25 years old.

Note: this is the second part of an interview with Lazar Đukić. In the first part, Lazar told BOXROX about his path from Waterpolo to CrossFit, how he chose not to compete at the CrossFit Games in 2019, and his previous experience until finally competing in Madison in July 2021. You can check out the 1st part of the interview by clicking here.

The ultimate goal of every CrossFit athlete is to become the Fittest on Earth. Lazar’s plan is no different, but now with the end of the CrossFit season, his focus shifts to the rest of the year which for him means one thing: Rogue Invitational.

“100% Rogue I will go to,” he says. “It’s a big opportunity to get some media attention and sponsors. And the prizes are just insane,” he confesses.

Lazar Will Not Make the Same Mistake from the Past

The Rogue Invitational will happen at the end of October and as the number 1 priority in Lazar’s plan for the rest of the year, he established he would not make the same mistake as he did in previous years.

“Back in 2018 and 2019 my main competition was Dubai and after Dubai I always let myself get fat,” Lazar tells us. “I decided not to do that [this year]. I’m resting mentally and enjoying the moment and not really thinking about training dates.”

Lazar revealed that he will go back to training normally at the beginning of September. For the moment, he is doing accessory work and “a bunch of squats.”

Serbia as the Next Iceland

Dottir. For anyone who loves CrossFit, this last name carries a lot of weight. Also, it means you are from Iceland, the land of Sara Sigmundsdottir, Annie Thorisdottir, Katrin Tanja Davidsdottir and many other. And Lazar Đukić wants Serbia to become the next Iceland.

Although Lazar and Luka helped Serbia shine in CrossFit, they were not the first athletes to compete at the Games. That would be Tamara Trumbetas who, in 2019, was cut after the 1st event. So far, only 3 Serbian athletes have competed at the Games, but according to Lazar Đukić that will change soon.

“We have a big potential in some younger guys and even some guys that are older than me. If it’s possible, I would help anyone who wants to come to the Games,” Lazar said. So keep an eye on for Luka Vunjak, Boris Judin, Martin Krajtmar, and Luka Jegarski.

In order to help people, Lazar wants to become a CrossFit Box owner and a coach, but only after he retires. “If you want to be a great athlete, you need to focus only on that.” At the moment, there is only one CrossFit affiliate

Lifting – at the 2021 snatch event, Lazar was “praying not to finish last.”

Serbian rap and sometimes Drake. “Anything with a good beat.”

Relentless: From Good to Great to Unstoppable, by Tim S. Grover.