It’s going to be a crazy week of CrossFit competition on January 12-15 in Miami. 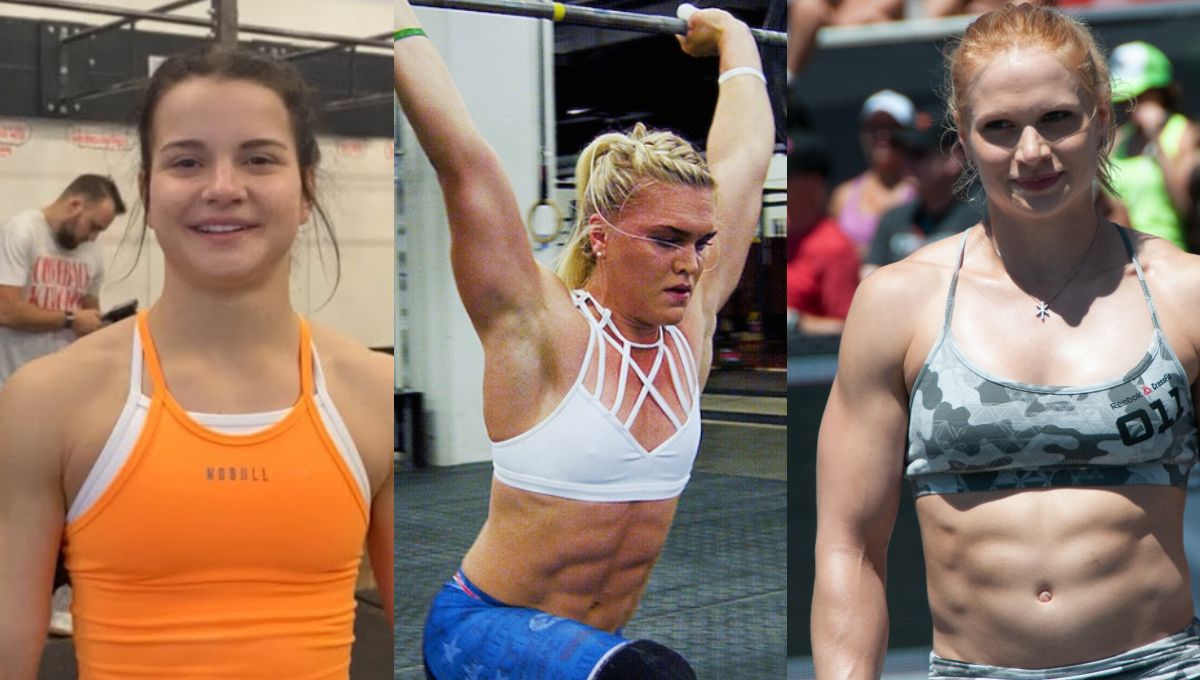 A new team has been officially formed for the 2023 Wodapalooza and it has the potential for crushing down everyone else. Mal O’Brien, Katrin Davidsdottir and Annie Thorisdottir will be competing together in a team in January in Miami.

The team’s CrossFit competition at Wodapalooza is shaping up to be one for the ages. BOXROX recently reported that Brooke Wells, Kristi Eramo O’Connel and Amanda Barnhart joined forces to tackle Wodapalooza together, and now we have another incredible team of elite-level athletes teaming up.

O’Brien, Davidsdottir and Thorisdottir Together for 2023 Wodapalooza

The official Instagram page of Wodapalooza broke the news the past few hours saying “this is not a drill.”

“With over 20 Games appearances combined, this team is no stranger to the podium and they’re bringing the competition to another level,” it reads.

Mal O’Brien has been on a stratospheric career in CrossFit. Last year she earned the “Rookie of the Year” after she finished 7th at the Games. This year, she came in 2nd place and is likely going to fight for the top podium again.

Annie is more used to competing in a team as she created her own for the first time this year and finished 4th at the Games.