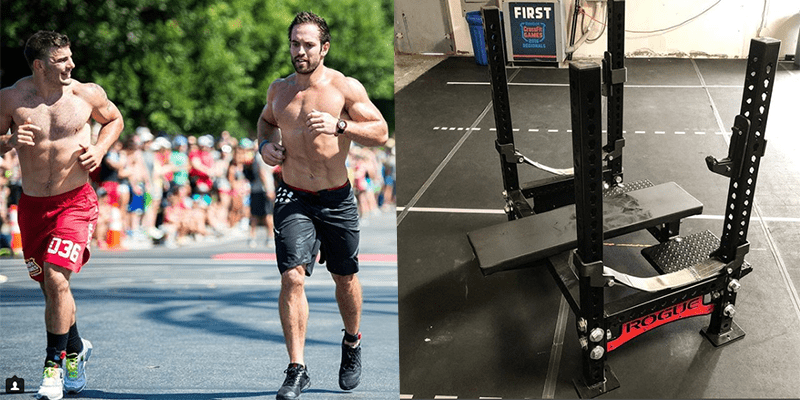 Dave Castro: “Day 1 of The CrossFit Regionals is announced. Starting off with Triple 3s. A nightmare of a test from the 2014 Games. Followed by a classic Crossfit benchmark named Linda. Which introduces the bench press to our competition this year. Linda is based off of % of body weight. Last years average Games competitor weight was 195 male and 145 female.

So Linda at regionals will be based off of those averages. (But we did down scale the women weight on the bench slightly.) E3 will be, in keeping with the triplet with single element biased format of E1 and E2, a gymnastics based test.”

LINDA (AKA 3 BARS OF DEATH)