Some Semifinals will have an extra day compared to others. 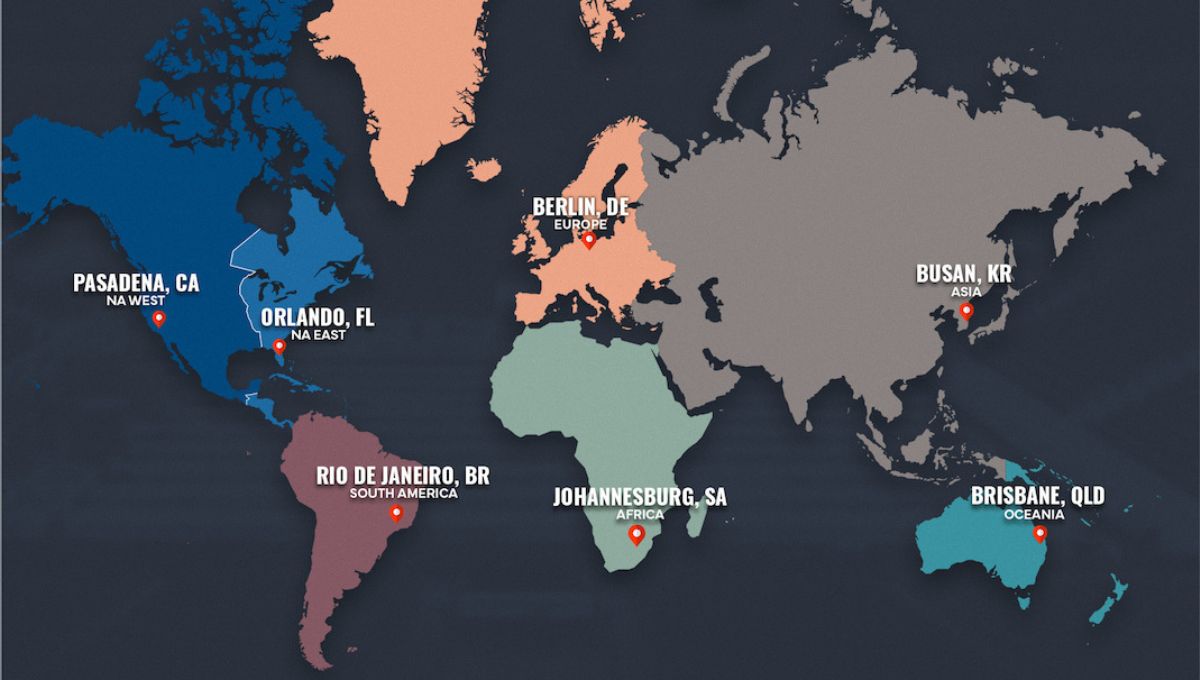 The wait is over. After CrossFit HQ revealed some of the biggest changes for the CrossFit season, now we know where are the CrossFit Semifinal locations and the exact dates to prepare for.

This Wednesday, CrossFit released the 2023 CrossFit Open official equipment list that also encompasses other online competitions such as the online Quarterfinals and the Age-Group Semifinals.

Soon after, the organisation unveiled the dates and locations of all CrossFit Semifinals.

CrossFit has cut down the number of Semifinal events from 10 in the past two years to 7 in 2023. The way it is programmed, it is likely that European and North American athletes will lose one or more Games spots to athletes from other regions.

We previously had a general idea of when the Semifinals would take place, but not the exact dates of which event and where they would. Now we know.

Here are, chronologically, all 2023 CrossFit Semifinal locations and dates for you to mark on your calendar.

Semifinals with an * means they are owned/operated by CrossFit Inc.

It is interesting to note that competitions owned/operated by CrossFit Inc. are scheduled to begin a day earlier than those operated by third parties.

According to a press release, that is due to the “larger number of athletes participating.”

We are still uncertain about how many Games spot each region will give to its participants. CrossFit has developed a new worldwide ranking that will determine which likely will take away spots from European and North American athletes.