Two Additional Teams, Including Sigmundsdottir and Khrennikov, Confirmed at Wodapalooza

Christmas has arrived for lovers of CrossFit. 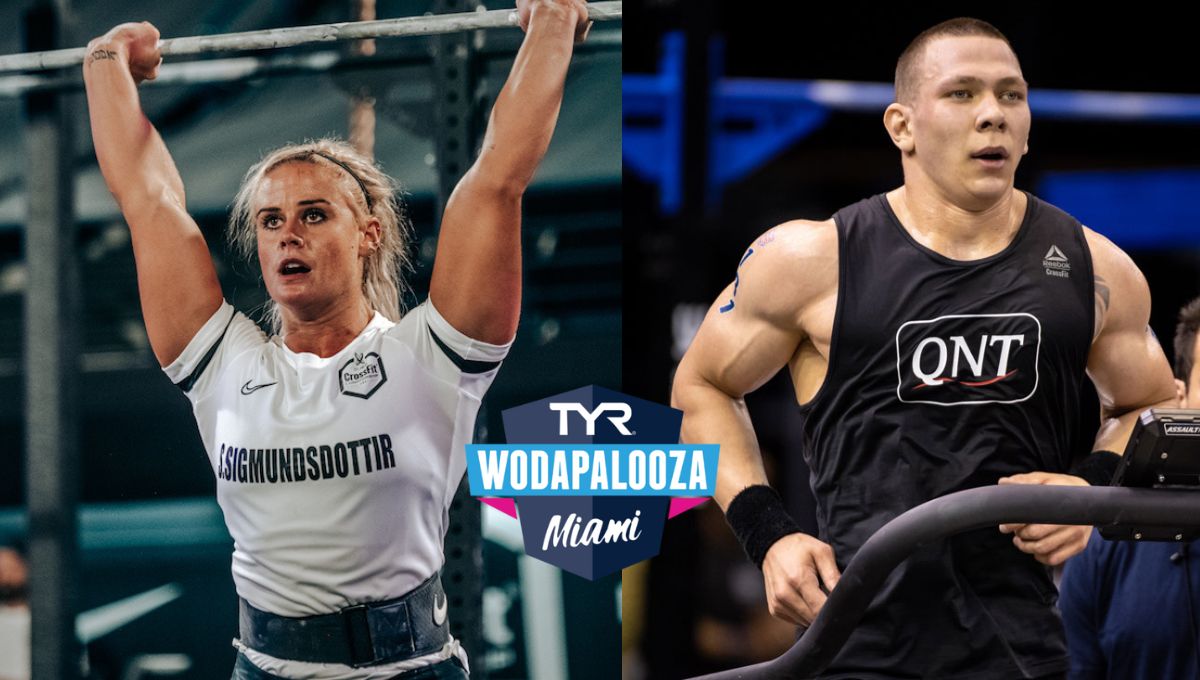 The Wodapalooza’s team competition is the gift that keeps on giving. Another two teams with elite-level CrossFit athletes have been confirmed to compete in Miami this year with Sigmundsdottir in one team and Khrennikov as part of another.

The team’s CrossFit competition at Wodapalooza is shaping up to be one of the most anticipated tournaments of the year. Two days ago BOXROX reported that Mal O’Brien, Katrin Davidsdottir and Annie Thorisdottir have teamed up and now we see not one, but two additional teams forming to take on Miami.

Sara Sigmundsdottir is well-known within the CrossFit community. She is arguably one of the best female CrossFit athletes that have been in the Sport for a while, but hasn’t made it past 3rd place at the Games.

For the past two years, Sigmundsdottir has struggled with injuries. Her last appearance at the Games was in 2020 when she finished 21st. This year, she narrowly missed going to the Games and finished 12th at the Last-Chance Qualifier. This could be the comeback she promised earlier.

Emily Rolfe is another elite-level individual CrossFit athlete who also had a tough time due to injury. She made it to the Games this year, but had to withdraw after the first event after suffering a severe blood clot in her left arm. However, she competed at Dubai Fitness Championship and came out 3rd.

Katelyn van Zyl might be the lesser-known name in the team, but that is not to say she is less experienced than the two. The Australian athlete has been part of the CrossFit Open since 2013. She has been to the Games 3 times, in 2019, 2021 and 2022, but only the first time as an individual. She was part of the team CrossFit Urban Energy and finished 7th at the Games last year. She was also the winner of Wodapalooza Online Challenge.

Willy Georges, Roman Khrennikov and Jay Crouch have also been confirmed as a team for Wodapalooza this January. And all three athletes competed individually this year at the Games.

Khrennikov took the Games by the horns and, in his first time competing in-person, he came out as the 2nd Fittest Man on Earth. He is joined by Fittest man in France Willy Georges and Fittest man in Australia Jay Crouch.